Pelee Island Ferry operators are sending a strong message to their employer.

The workers voted 100 per cent in favour of strike action on Monday, if needed, to back contract demands.

The 65 Owen Sound Transportation employees are represented by Unifor Local 444.

444 president Dave Cassidy says the union has given the company its 72 hour notice and are in a legal strike position as of Friday at 12:01am. 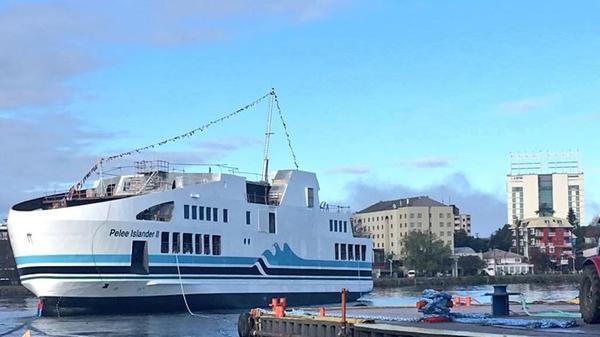 Cassidy says both parties remain at the bargaining table.

"I hope that the company pays attention," says Cassidy.  "This is the official opening of the summer with the long weekend and we don't want to be those put  people to put some damper of people's plans but we also need this company to sharpen their pencil and come to the table with what our requests are."

According to the union, unlicensed crew members have been without a contract since the end of December.

The union is also in talks for two licensed units it represents.