An important, if not exciting, stage in the building of a new acute care hospital is underway.

An application has been submitted to the city for the re-zoning of the land at County Road 42 and 9.

It's included in a secondary plan for the entire area and will go to the Planning Department.

After a 30 day review, the proposal will be made public before going to the Planning Committee.

Windsor Regional CEO David Musyj says this is a city process, so the timelines are out of the hospital's control.

He says this is a requirement before the re-zoning for the hospital takes place. 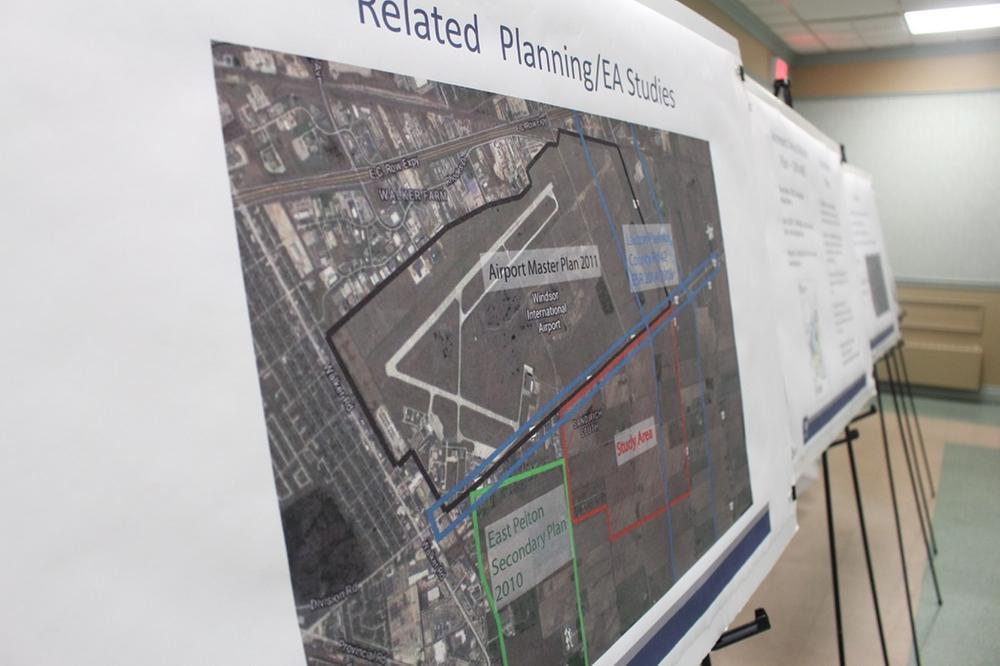 A public information and input session regarding the secondary plan for lands near the proposed single-site acute care hospital in Windsor is held on July 5, 2017. (Photo by Ricardo Veneza)

He says the secondary plan and the re-zoning are all part of the same submission.

He says people should understand this is not going to re-open the site location.

"It's not about 'well we don't want it at 42 and 9 we want it somewhere else' that's not up for debate" says Musyj "The Minister and the ministries made that very clear that's a local decision, that decision's already been made"

Musyj says the expectation is for the secondary plan to go to the Planning Committee in the spring and to City Council over the summer.