Windsor Police Service is investigating a vehicle matching the description of a silver minivan that killed a 7-year-old child in a hit-and-run and are expanding the search area for surveillance images of the suspect vehicle.

A home in east Windsor was surrounded by police tape Thursday afternoon near Central Avenue and Grand Marais Road East. Police will only confirm a vehicle on the property is the subject of a Major Crimes investigation at this time.

Windsor Police evidence stickers can be seen on a minivan located on the property.

The crime scene comes just hours after police issued another plea to the public for surveillance images.

Police believe the suspect vehicle may have been in the 1600 block of Balfour Boulevard on Sunday around 8:55 p.m.

Investigators are now asking anyone with surveillance or dashboard cameras to check for the vehicle in the area from Drouillard Road to Lauzon Parkway and from Riverside Drive East to Tecumseh Road. 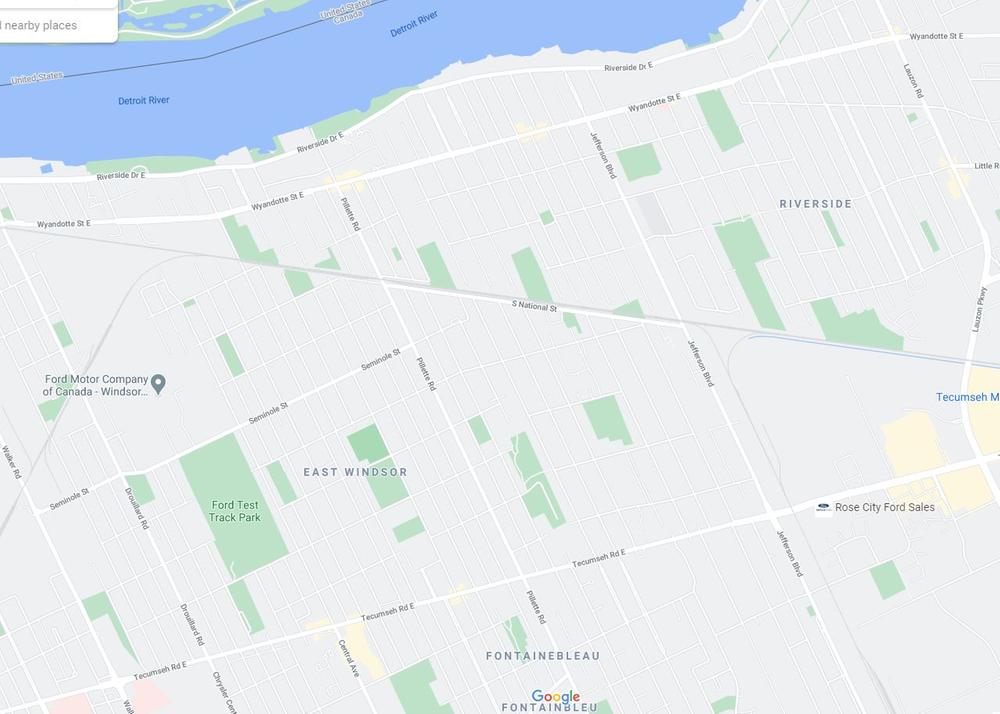 Major Crimes is also asking body shops, mechanics, vehicle parts stores, and drive-thru or self-serve car washes to check their camera footage from Nov. 15 at 8:45 p.m. to the present day.

Police understand going through a days worth of footage is a big request, but "the family [of the victim] deserves answers." Investigators are still encouraging the driver of the vehicle to come forward.

Anyone with information is asked to contact Windsor police or Crime Stoppers anonymously.