Windsor police have issued an arrest warrant for a 52-year-old man after a recent a grocery store stabbing in the city.

Police say Gong Dao Yao is wanted for Attempted Murder and Assault with a Weapon.

As AM800 news reported last month, police responded to the 700-block of Crawford Avenue for a report that a man had been stabbed inside the store.

When officers arrived, they found a man suffering from apparent stab wounds.

First aid was given at the scene and the man was transported to hospital with serious injuries.

Police say the investigation revealed the victim and Yao were involved in an altercation earlier in the day and that the attack appeared to be targeted.

According to police, Yao is known to spend time in the Greater Toronto Area.

He is considered armed and dangerous.

Anyone with information is asked to call police or Crime Stoppers. 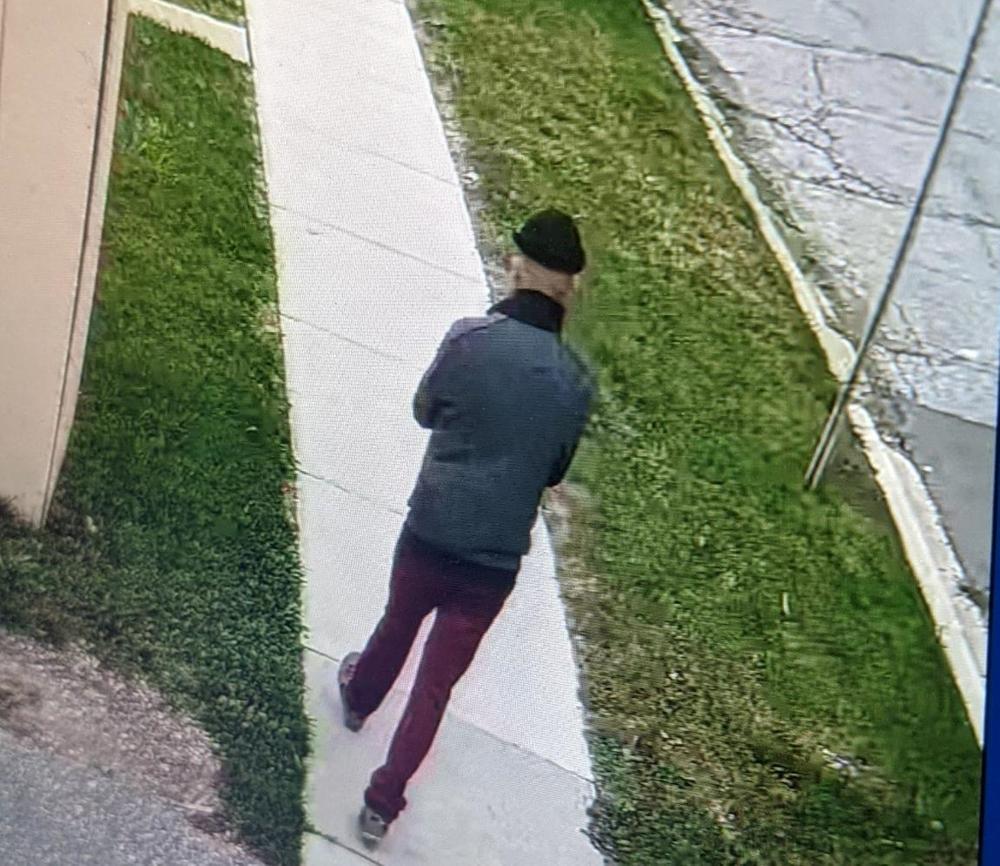