You will soon be able to fly direct to Florida from Windsor Airport.

Porter Airlines has announced it is going to offer non-stop flights to Orlando from Windsor and Ottawa.

It's the first time the airline is offering U-S flights from airports outside of its main base at Billy Bishop Airport in Toronto.

Sarah Hupalo is owner of Goliger's Travel Plus in Windsor on Howard Avenue. She thinks it's a great idea.

"I think it's great because it will give people an option to go directly out of Windsor without having to go through the border especially with the tunnel having issues now with the construction and a lot of people who always wanted to go to Disney might go now because the direct flights might make it more convenient," says Hupalo. "It's a great destination for families, golfers and people who just want to get somewhere reasonable.  It has a lot of attractions and so forth in the winter when it's not so nice here."

The seasonal flights will take place between December 16 to March 31.

The starting cost of the flight one way is $247. 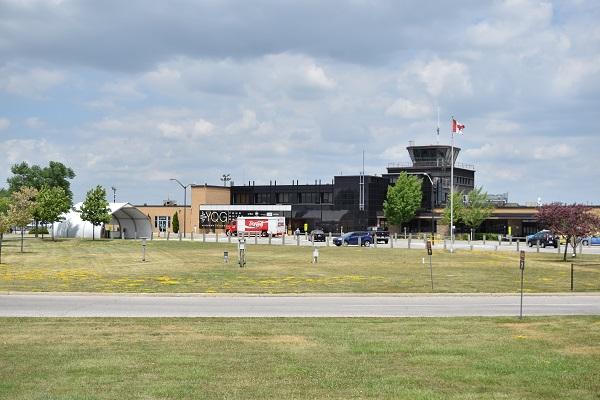