Colchicine is used to treat several diseases and the oral tablet is the first "effective oral drug to treat out-of-hospital patients," according to Dr. Tardif. 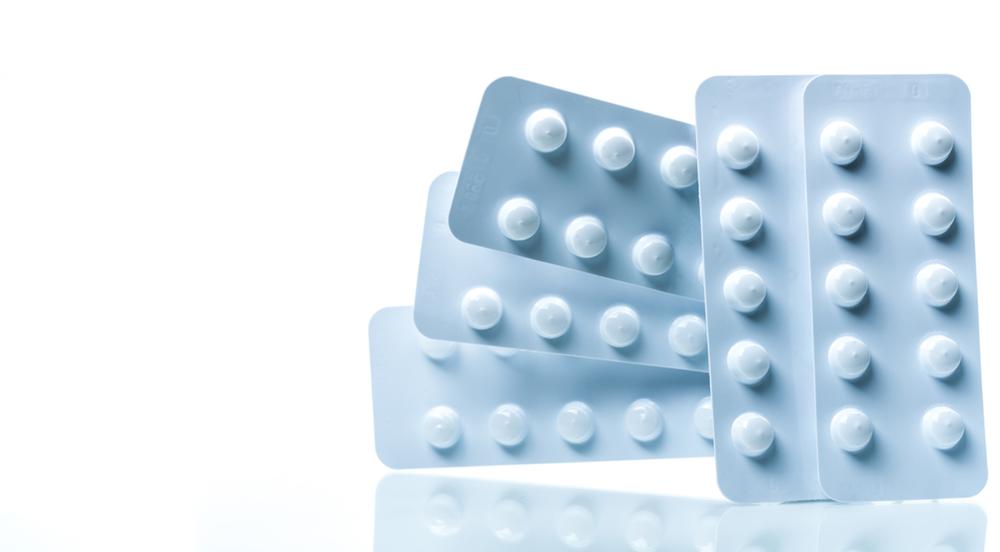 Blister packs of the oral drug Colchicine (Photo via iStock/Fahroni)

He goes on to say prescribing the drug could help reduce congestion in hospitals quickly and reduce health-care costs.

That's after researchers found colchicine reduced COVID-19 hospitalizations by 25 per cent and the need for ventilators by 50 per cent — the death rate amongst the 4,159 patients in the study also decreased by 44 per cent.

Doctor Tardif says that means, "neither the patient, nor the team that ran the study ... knew whether the patient was taking the placebo or the drug."

He says the MHI coordinated the study and was the only group aware of who was receiving colchicine.

The news comes at the same time as a revelation at Toronto's UHN showing the intravenous drug heparin as an effective treatment.

According to the study, clinical trials held across five continents in more than 300 hospitals suggest a full dose of the blood thinner could prevent cases from needing intensive care. 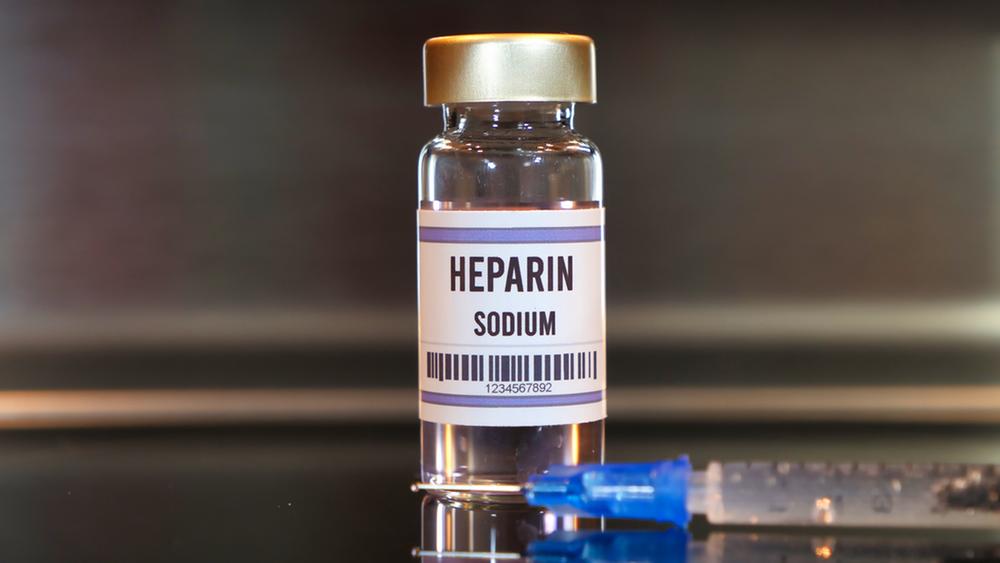 According to the study, a full dose is what's given to people who have a blood clot to prevent hospitalization.

— with files from CTV News and The Canadian Press.