A proposal for bike lanes on Pillette Rd. in Windsor is getting some push back from residents.

Residents aren't happy the new bike lanes would eliminate on-street parking on the east side of Pillette Rd., in favour of a single lane of parking on the other side of the street.

City councillor Paul Borrelli says residents are happier riding their bikes on the sidewalk than in a bike lane. "The seniors are not respected here. We have to respect the seniors. Seniors don't feel safe on those bike lanes." 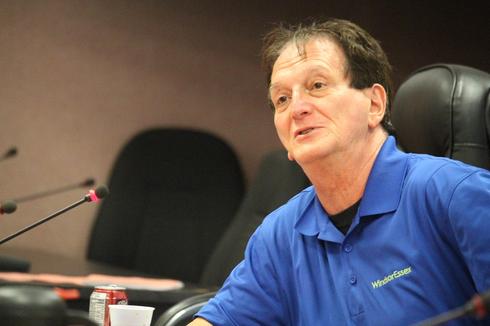 City councillor Chris Holt feels the street is well suited for the bike lanes. "Everybody that is currently parking on the street would be accommodated in the new plan. Nobody would be losing parking, there is amble width down the street."

Currently on-street parking is allowed on both sides of the street after 3:30pm.

The issue will now go to council for a final decision.