The Windsor Police Service is increasing and extending the reward money for some unsolved murder investigations.

A $20,000 reward for information leading to an arrest and prosecution is being extended in three investigations - the 1980 murder of 25-year-old Kirk Knight, the 1982 murder of 31-year-old Marlene Sweet and her 7-year-old son Jason, and the 2003 killings of 30-year-old Debilleanne "Dee Dee" Williamson and her son 5-year-old Brandon "Xavier" Rucker. 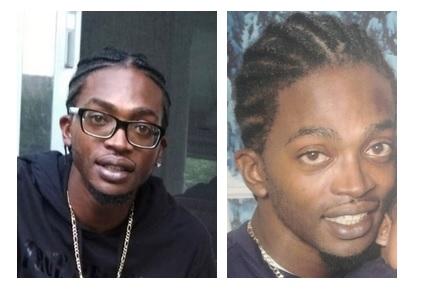 The Windsor Police Services Board also approved a reward increase to $20,000 in the investigation into the October 2018 murder of Jerome Allen and the May 25, 2019 murder of Gerardine Butterfield.

Acting Deputy Chief Jason Crowley says they are always encouraging people to do the right thing if they know anything.

"Even if people want to do it anonymously, Crime Stoppers is always available. I understand that people don't want to get involved to that level, but the rewards that we are offering hopefully encourages someone who knows something to come out and let us know," he says.

Police say in these cases, tips have been received, witnesses interviewed, investigative techniques utilized, and Persons of Interest identified and investigated; however, investigators lack crucial evidence that would lead to charges.

Crowley says no case is "cold", every unsolved case is always assigned to an investigator.

"Our historical cases that we're still looking for information on is assigned to a current investigator. If that investigator happens to get promoted or moved out of the unit, it's handed off. So it is never not looked at, it is always refreshed and looking for more information," he adds.

In all five unsolved murder cases, the reward for information has been extended until Dec. 31, 2023.