Toronto Blue Jays ace Hyun-Jin Ryu has been named one of three finalists for the 2020 American League Cy Young Award.

The finalists were announced on Monday, and are voted on by Baseball Writers' Association of America.

Shane Bieber of the Cleveland Indians and Kenta Maeda of the Minnesota Twins are the other AL finalists, with the winner being announced Nov. 11.

Ryu signed a four-year, US$80 million contract in the off-season with Toronto after spending his entire career with the Los Angeles Dodgers, and he didn't disappoint once a 60-game season resumed during the COVID-19 pandemic.

It's the second straight season the lefty has finished as a Cy Young finalist after posting a 2.32 ERA in 29 starts with the Dodgers in 2019, coming in behind National League winner Jacob deGrom of the New York Mets. 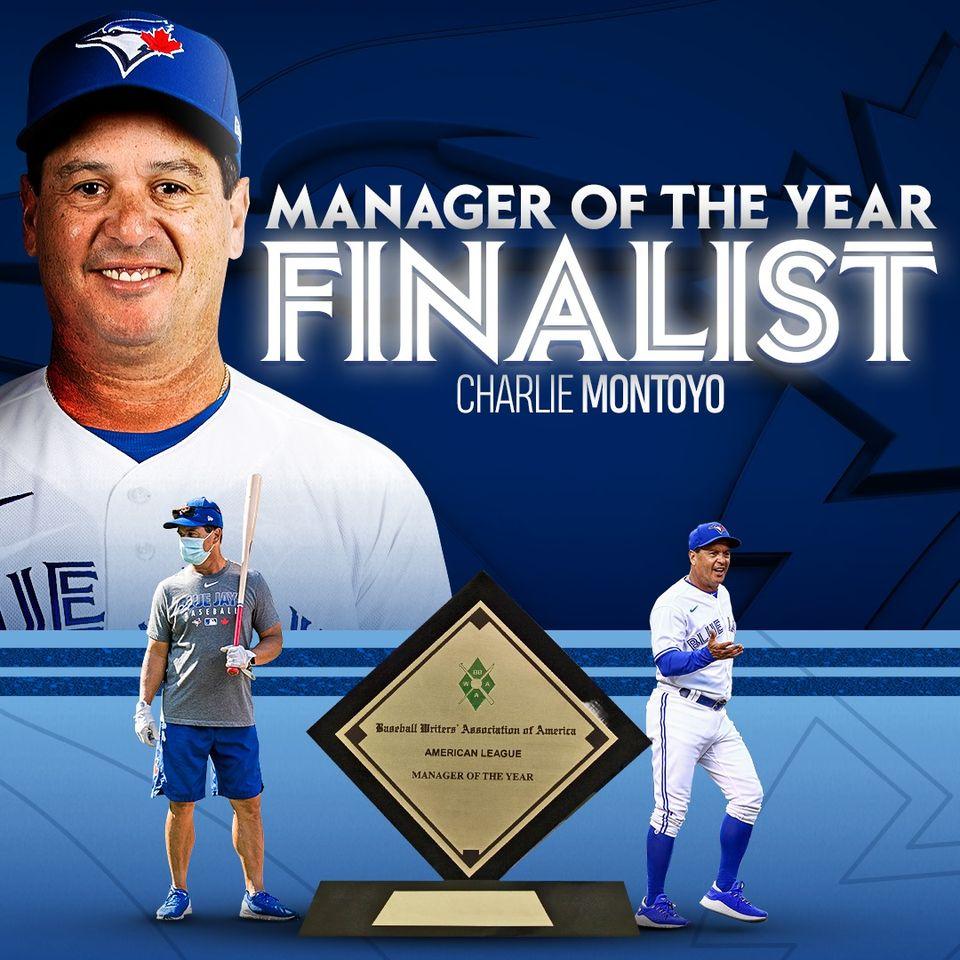 Meanwhile, Jays skipper Charlie Montoyo has been named as a finalist for manager of the year after guiding the Blue Jays to a 32-28 record and a spot in the expanded post-season, where they lost to the Tampa Bay Rays in the opening round.

He joins Kevin Cash of the Rays and Rick Renteria, who was fired after the season, of the Chicago White Sox.

With files from the Canadian Press