To applause and ooohs, the proceeds from this years concert by the S'Aints was unveiled.

Proceeds from the sale of S’Aints concert tickets and CDs revealed at the Unemployed Help Centre. #cklw @AM800News pic.twitter.com/WFBfD8EwBX

Ticket sales for the annual Sleighing Hunger concert and CDs has brought in more than $66,000 this year.

The reveal was done at the Unemployed Help Centre, which gets a majority of the funds, the rest is shared with Chatham Outreach for Hunger.

UHC CEO June Muir says this donation is unique among what they receive. 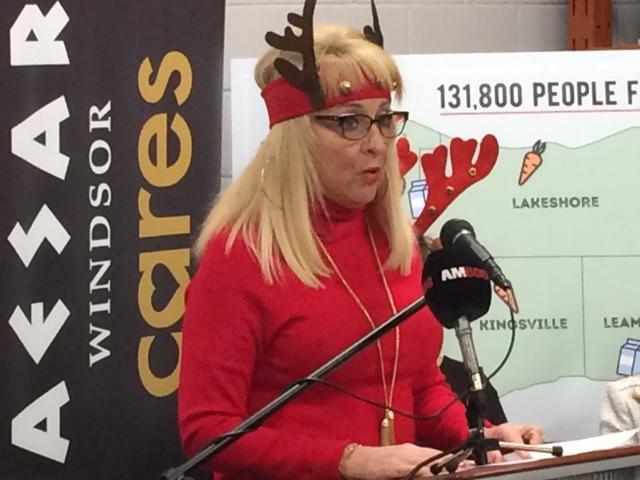 "It was really important for them to fill the casino, to fill the theatre, right.  they want to fill it because 100% comes back to us.  I don;t know when I've ever had 100% of a donation comes directly to us so this is really awesome"

Muir says the funding goes to make sure area food banks can provide protein to their clients.

Kim Scoyne from Chatham Outreach for Hunger says this really helps them. 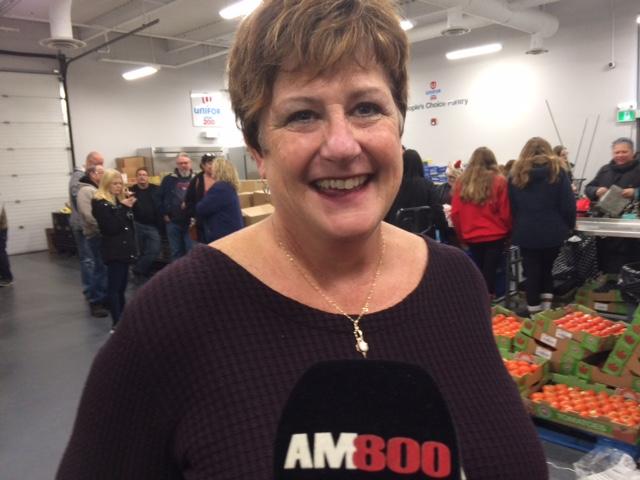 "The money that's provided to us we go and we buy fresh fruits and vegetables, meat we really look after our children.  Make sure they have that balanced diet because they do have two nutritional lunches and that's a lot of money to put out for moms and dads"

The food is distributed to 15 food banks across Windsor-Essex and the one in Chatham.

The concert goes at the Colloseum at Caesars Windsor Friday night at 8pm.