Tecumseh residents lined up Tuesday night to voice their concerns over a bylaw that allowed a cannabis greenhouse operation on Highway 3 in Oldcastle to be approved.

The town hosted a public input session to give residents a chance to offer suggestions on how the bylaw could be modified for when future projects come before council for debate, but the focus quickly shifted to displeasure over the Oldcastle pot farm.

Oldcastle resident Judy Robson believes the community should have more say before projects like this move forward.

"It's disappointing to think that this town, administration and council has continued working behind closed doors and are not allowing us to have a meaningful say in the growth and development of our community." 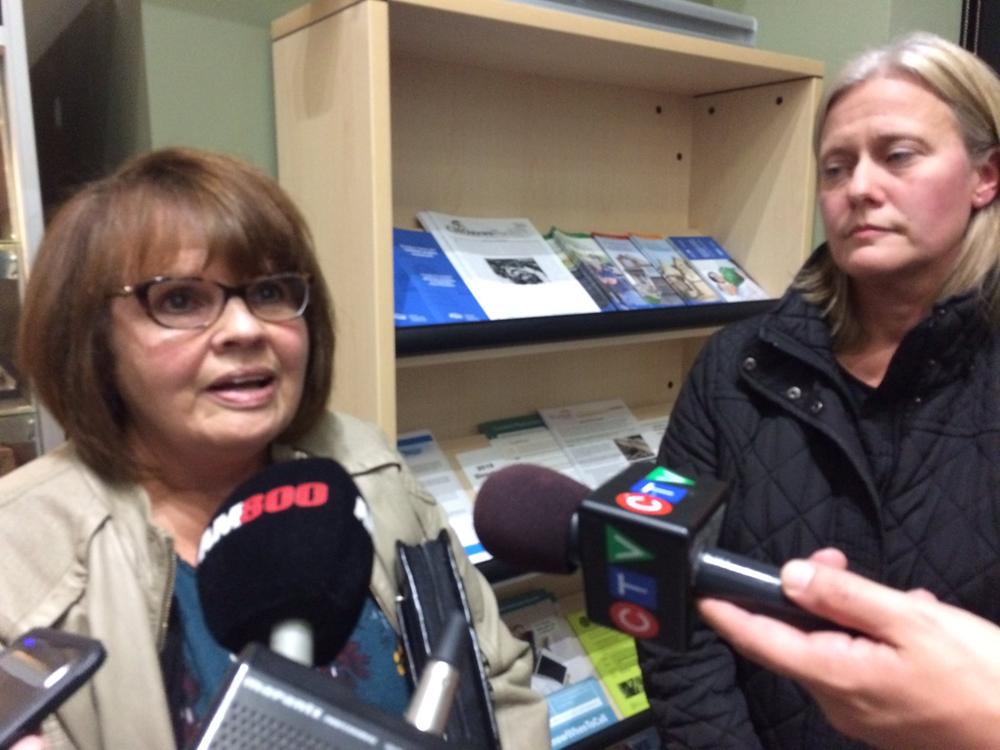 Perry Burford also lives in Oldcastle and says he's worried about the smell.

"Rather than treat the residents of the hamlet of Oldcastle fairly, you have done exactly the opposite. You have not even acted equitably or responsibly. So that is my specific comment on your bogus bylaw."

Councillor Andrew Dowie says it would be tough to persuade council to overturn a move that could result in legal action from the developer.

"If you go and try to change the rules after a building permit is issued to try and thwart that development, you're certainly inviting yourself to a challenge to the Local Planning and Appeals Tribunal with very little case law to back up success."

"I definitely understand their concerns, but the person putting the building up is doing nothing wrong. He followed the rules as they were set out. It's just not desirable to retroactively change those rules."

Roughly a half dozen residents joined the public meeting via Zoom to voice their concerns while a dozen more sent letters to the town opposing the development.

According to a report from the town, a municipal council cannot deny a development plan that meets zoning standards under the Ontario Building Code and location approval for any cannabis facility is the responsibility of the province, not the town.

Construction on the facility on Highway 3 is already underway.