Luchuk, 20, is entering his fifth season with the Spitfires.  The Kingston native has played 206 regular season games and scored the Memorial Cup-winning goal for Windsor in May.

"Looch epitomizes what it is to be a Spitfire," says Letowski.  "He's worked hard and improved every season he's been here.  As demonstrated in the Memorial Cup final, he's a clutch performer." 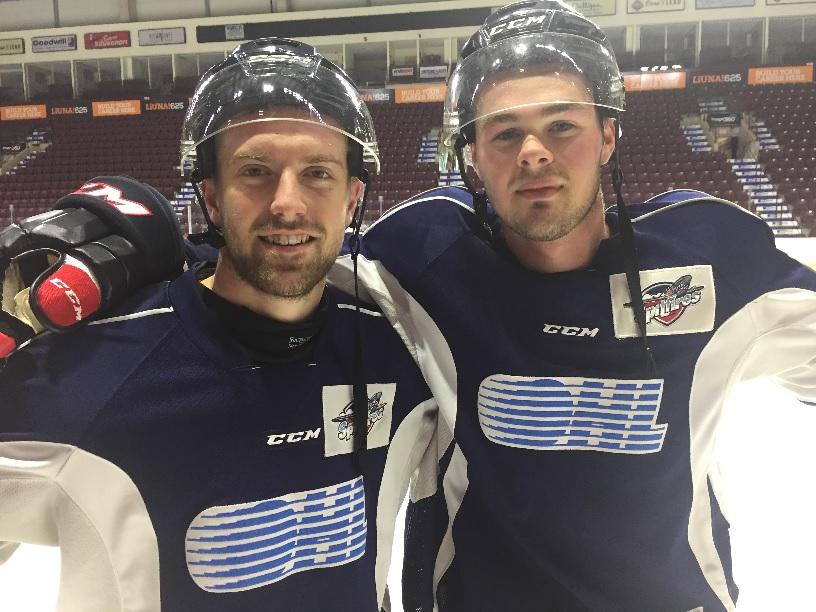 Letowski believes Luchuk is the right person to lead the Spits' young group.

"He'll set an example of what it takes to succeed in this league -- on the ice, in the room and in the community," says Letowski.

Luke Boka, 18, is the lone alternate.

The Plymouth, Michigan, native has 126 regular season and 12 playoff games on his OHL resume.