The General Manager of the Windsor Spitfires is looking forward to the 2021-22 season.

Bill Bowler says it's long overdue but is glad there are now firm dates in place.

As AM800 news reported earlier this week, the Ontario Hockey League announced the home openers for all teams and released the entire 2021-22 regular season schedule on Tuesday.

The Spits once again play majority of their home games on Thursday nights but also have some weekend games and two Monday afternoon games.

Bowler says the past year was tough on the players.

"It's a relief," says Bowler.  "These players that are in the prime of their careers, trying to become professionals, to have that taken away for a year and for them now to know that they're going to be back playing, we're just so excited," says Bowler.  "We can't wait until October 7, Thursday night against Sarnia." 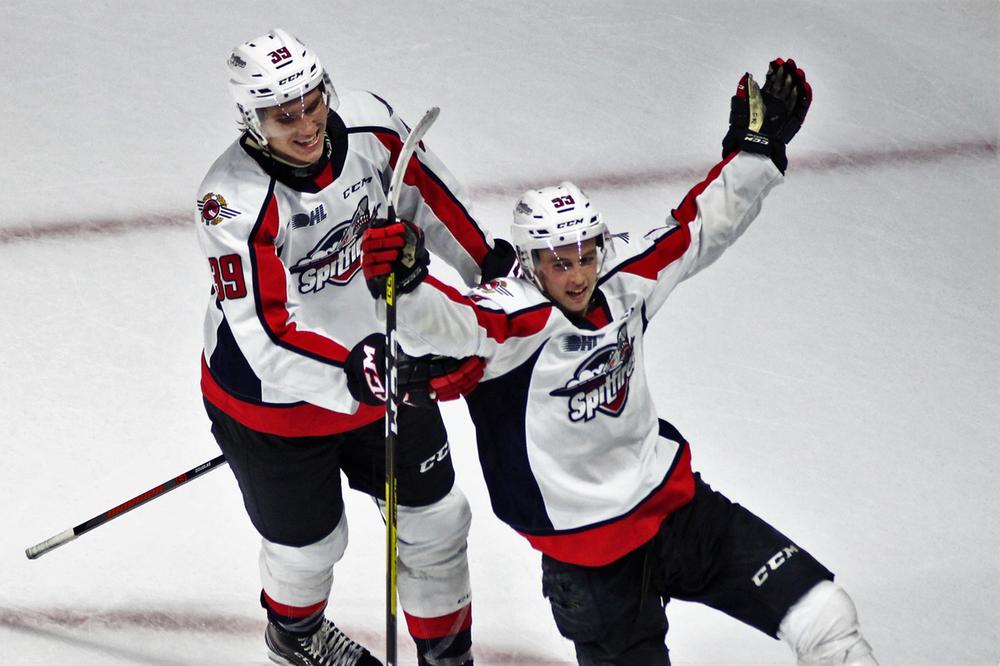 The Windsor Spitfires take on the Peterborough Petes at the WFCU Centre on September 21, 2019 (Photo courtesy of Tim Cornett/WindsorSpitfires.com)

He says the team will play 68 regular season games.

"It's going to be an unbalanced schedule so we're not going to play a normal schedule meaning the East Division, we're only going to stay in our Western Conference for a number of reasons obviously travel and cost with no season last year that will help the teams and just staying in your own little cohorts will hopefully minimize any risks," he says.

The Spitfires open the regular season at home against the Sarnia Sting on Thursday October 7.

The team will cross the border for the first time on November 4 when they travel to Flint to face-off against the Firebirds.

Windsor wraps up the regular season on the road April 2 against Owen Sound.

AM800 will once again be broadcasting all Spitfire games this coming season.