Suspect arrested in connection to fatal shooting in Windsor

The Windsor Police Service has arrested a suspect in connection to a fatal shooting in the city.

On Dec. 6, members of the Major Crimes Unit executed search warrants at two Windsor residences – one in the 1600 block of Partington Avenue and the other in the 2300 block of Robillard Crescent.

The 25-year-old man has been charged with the first-degree murder of Daniel Squalls, who was shot in the 800 block of Hanna Street East on Nov. 28.

The Windsor Police Service continues to search for Malique Calloo, 26, who is also wanted for first-degree murder.

Calloo is considered armed and dangerous and should not be approach if you see him, but instead call police immediately. 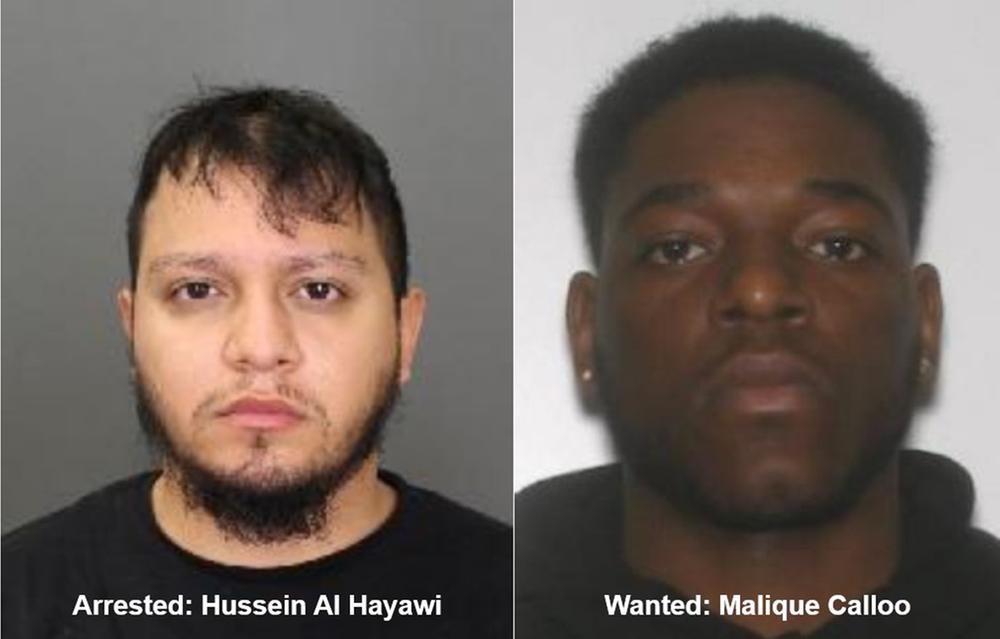