Tom Brady made his seventh Super Bowl title look familiar - despite moving south to a new team and conference during a pandemic.

The GOAT earned his fifth Super Bowl MVP award and extended his Super Bowl titles' record in his 10th appearance, his first without Patriots coach Bill Belichick. The 43-year-old Brady broke his own mark for oldest player to win a Super Bowl and joins Hall of Famer Peyton Manning as the only quarterbacks to win one with multiple franchises. 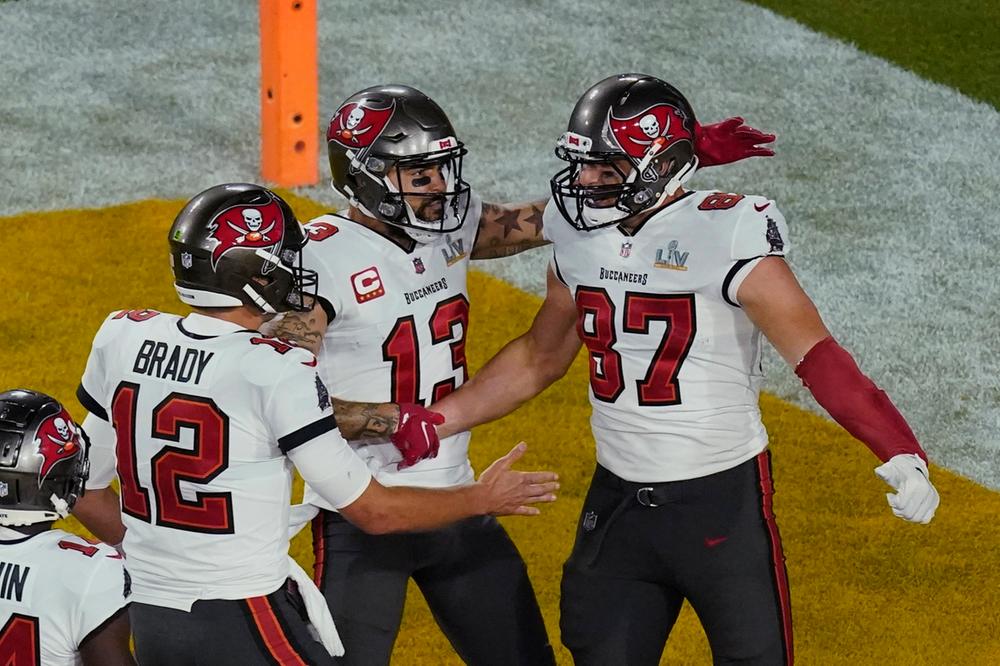 The Buccaneers won their second NFL title and first in 18 years while becoming the first team to play the big game at home, capping an unusual and challenging season played through the novel coronavirus. They won three road games as a wild-card team to reach the Super Bowl, and joined the NHL's Lightning as a 2020 season champion. The Rays also went to the World Series but lost to the Dodgers.

Tampa's victory prevented Mahomes and the Chiefs from becoming the first repeat champions since Brady's Patriots did it in 2003-04.

The NFL completed its 269-game season on time without any cancellations, a remarkable accomplishment that required nearly 1 million COVID-19 tests for players and team personnel.