Two arrested and two others wanted in recent assault investigation

On Tuesday, August 2, at approximately 2 a.m., officers were called to the 400 block of Glengarry Avenue for a report of an assault. Through investigation, officers learned four males assaulted an adult male. The victim sustained non-life-threatening injuries.

On Wednesday, August 10, two of the suspects were arrested without incident. A 25 and 26 year old male, both from Windsor, are facing a charge of assault cause bodily harm. Both individuals were released on an Undertaking with conditions and a future court date.

Anyone who knows the whereabouts of these individuals or with information regarding the incident are asked to contact police. 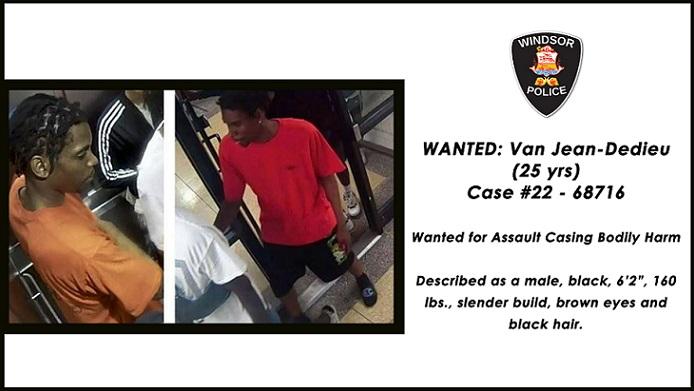