The nomination period opened on Monday for the 2022 municipal election and two candidates have already stepped forward in Windsor.

Ernie "The Baconman" Lamont is once again running for mayor.

Lamont last ran in the 2020 Ward 7 byelection, finishing in last with 33 votes.

He also ran for mayor in the 2018 election, finishing third out of five, receiving more than 1,100 votes.

Meantime, Darcie Renaud is taking another shot at becoming the city councillor for ward one. 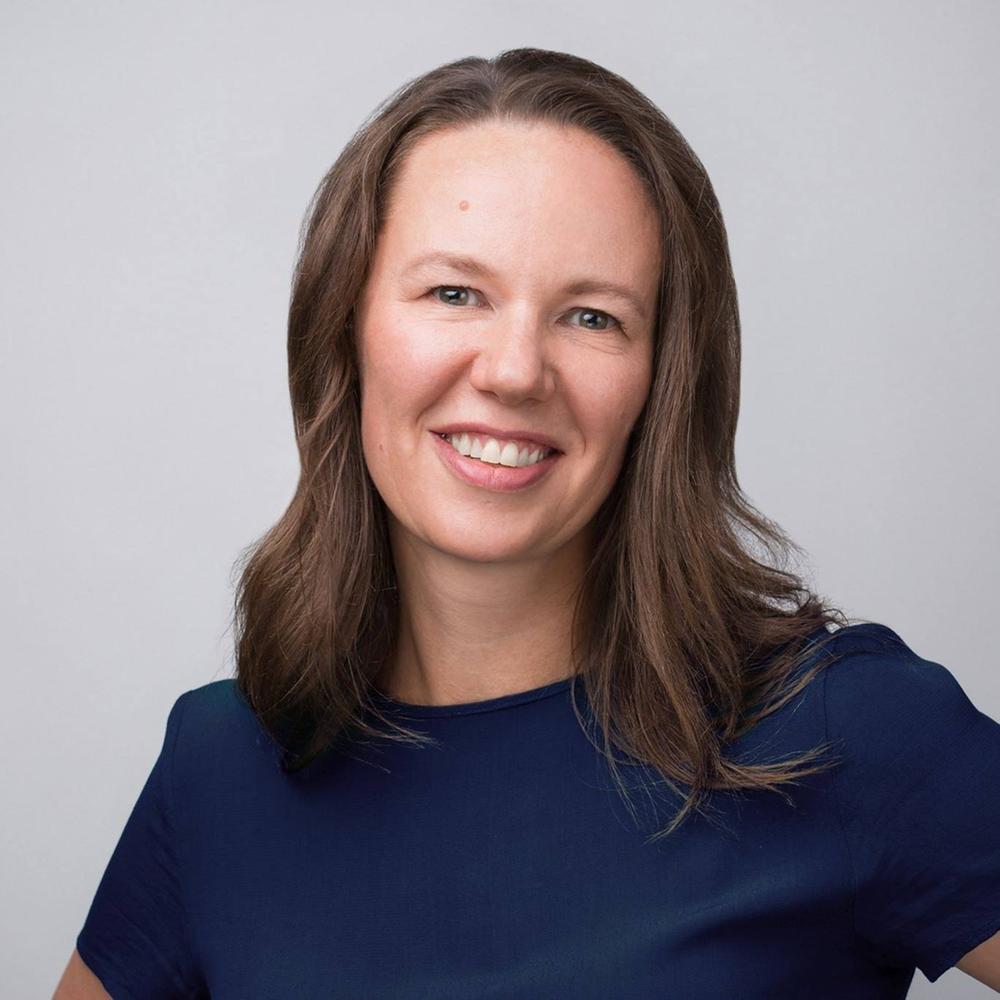 She ran in the 2018 municipal election finishing in second place.

Renaud received 33 per cent of the vote while Fred Francis ended up winning for a second term, receiving 53 per cent.

Francis has yet to announce if he's seeking re-election.