Windsor police are calling on the public for help in tracking down a suspect vehicle following a hit and run where a child was killed.

Police have now released a photo of the vehicle believed to be involved in the crash which took place Sunday night at around 8:45pm near Jefferson Blvd. and Haig Ave on the city's east side. 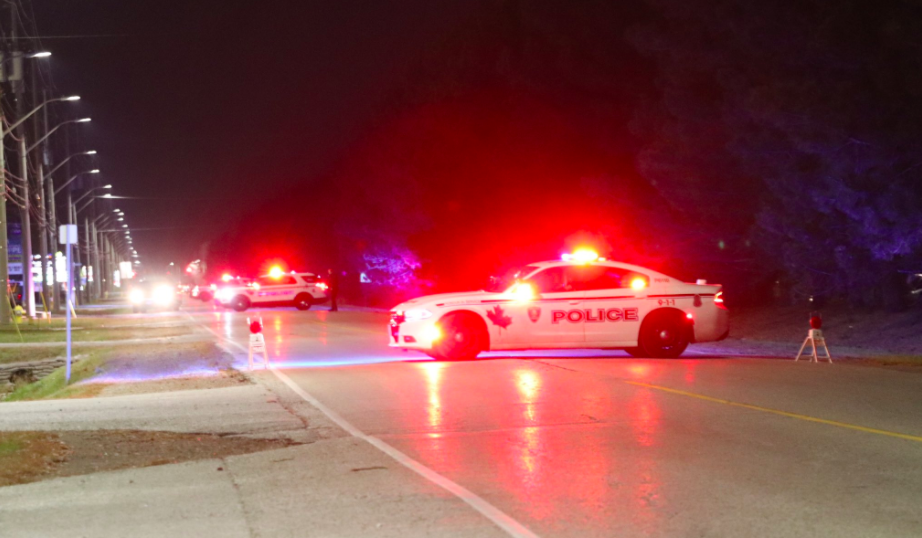 Windsor police on scene of a collision in the area of Jefferson Boulevard and Haig Avenue, Nov 15, 2020. (Photo courtesy of @_OnLocation_ / Twitter)

The vehicle is described as a silver coloured SUV or crossover and is expected to have front-end damage.

Police continue to investigate and are urging residents with surveillance video in the area to come forward.

— with files from AM800's Kristylee Varley