Essex County OPP are investigating the theft of several dogs from a property in Lakeshore, Ont.

Police say officers from the Lakeshore Detachment were called to a property on Lions Club Road for a report of a theft Saturday. According to police, the property was broken into sometime in the early morning hours and seven beagles were stolen.

Several protests have been held outside the property where some residents alleged the dogs are being sheltered inhumanely. 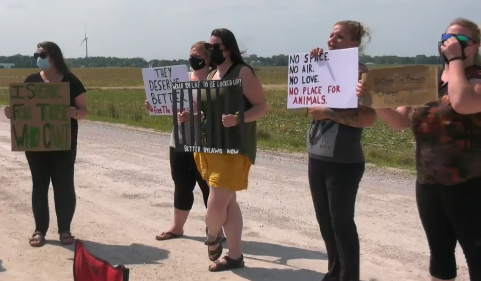 Lakeshore Ward 5 Councillor Kurt Walstead tells CTV Windsor the proper authorities were already looking into those allegations before the theft.

"I'm not sure if the individual is in violation of any provincial orders or laws or even our municipal bylaws," he says.

If the conditions on the property are considered legal, protester Jennifer Bennett-Brooks says they shouldn't be.

"As a human, I don't care about the laws, this is completely wrong, completely wrong," she added. "Our next move is to take it right to town and we'll protest outside town hall until we are heard, because these laws absolutely have to be changed in Lakeshore," she says.

Police are looking to the public for help locating the dogs as quickly as possible to, "prevent undue harm and stress to the animals."

Anyone with information is asked to contact OPP or Crime Stoppers anonymously. 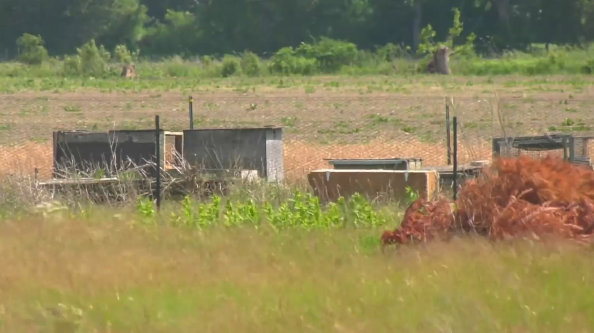