UPDATE: Teen guilty of sex assault at Toronto school given no time behind bars

TORONTO - A teen found guilty of sexually assaulting another student at an all-boys Catholic school in Toronto has been given a two-year probationary sentence with no time behind bars.

A judge found the teen guilty in June of gang sexual assault and sexual assault with a weapon after another teen was sodomized with a broom handle in a locker room at St. Michael's College School in 2018.

The prosecution argued the teen should spend three months behind bars for what it called a "violent and humiliating" incident.

The defence argued the teen should receive a probationary sentence of two years with no jail time, like four others who pleaded guilty in the same incident.

The sexual assault was captured on cellphone video and shared widely on social media before police launched an investigation, which sparked a national discussion on hazing in youth sports.

The judge said the accused teen could have chosen not to participate.

No young person involved in the proceedings can be named due to provisions under the Youth Criminal Justice Act. 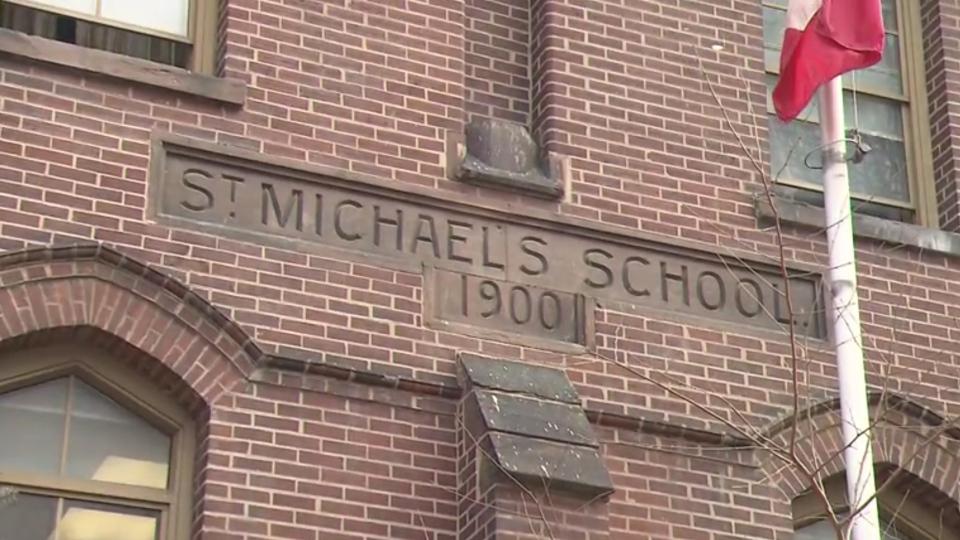