The Ministry of Labour has issued two orders following a fatal workplace incident in Leamington.

Monday at 9:30am, the OPP, EMS and Leamington Fire were called to Great Lakes Greenhouses on Mersea Rd. 4 where a Leamington man working on an electrical panel was electrocuted. 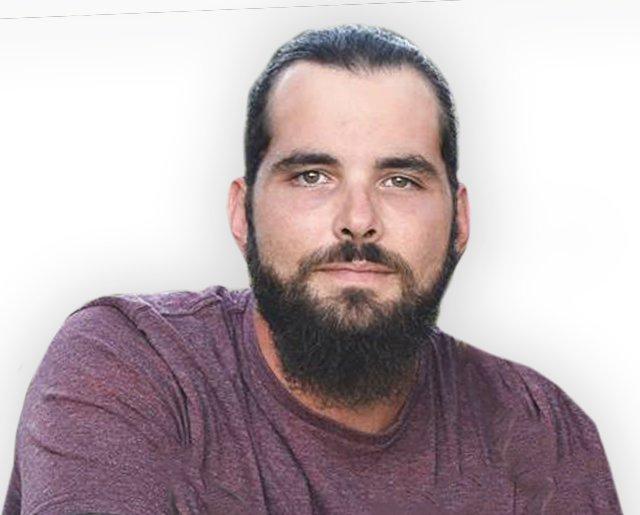 The ministry has ordered Great Lakes Greenhouses to not disturb the scene and a stop work order until the do not disturb scene is lifted.