Officers responded to the area just after 5pm Monday for a call that an assault had just occurred.

A video posted to Facebook shows a red pick-up truck striking several people on the sidewalk before driving away. 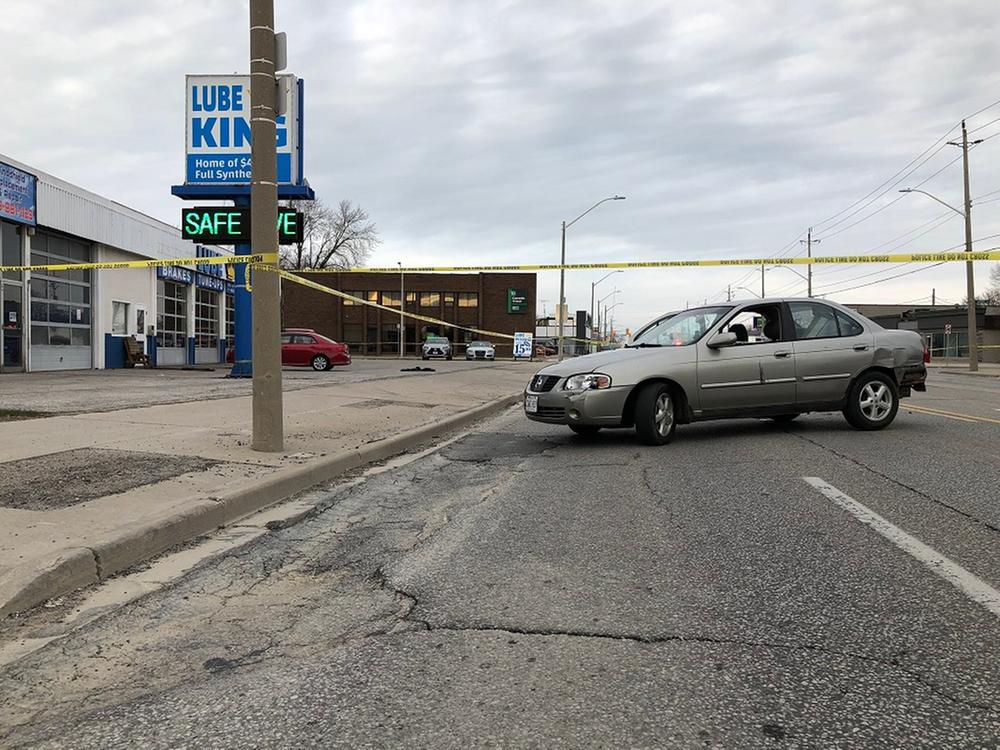 Police have confirmed the Major Crimes branch has been called in to investigate.

No other details are being released at this time.

WARNING:  Video below may be disturbing to some views and contains explicit language.