Ford's new 7.3-litre V-8 engine is about to start full production at the Windsor Annex plant.

The site that was a bare floor about a year ago is now ready to start making the large motors.

Company officials are tight lipped about the details of the engine and what vehicles it will be used in. 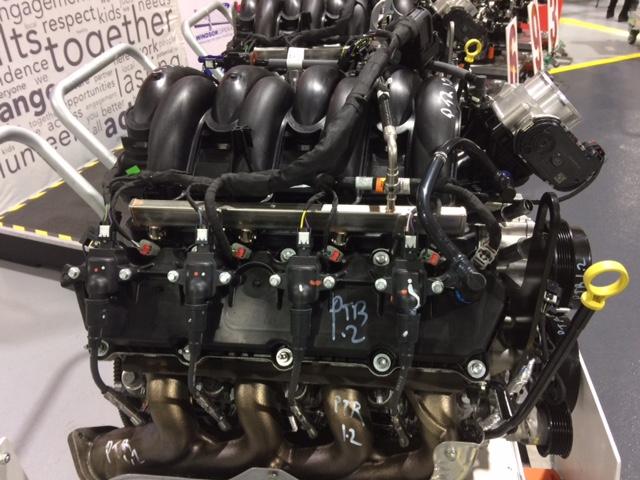 Windsor Site Manager Tony Savoni says it is expected to have the lowest emissions of any engine in that size category.

Unifor Local 200 President John D'Agnolo says the ramping up of production will bring a couple of hundred workers back to Windsor from Oakville. 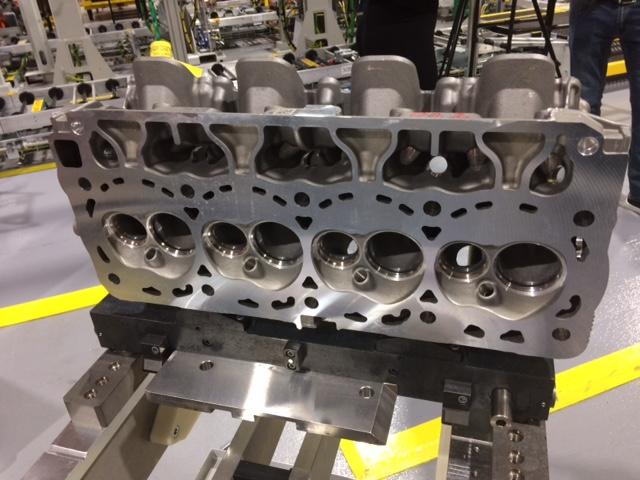 Savoni says the team has done an amazing job building out the factory.

When they reach full production, the plant will have two assembly shifts and three machining shifts.

Some auto publications have indicated the engines will be used in heavy-duty pickup trucks and commercial vehicles for the 2020 model year.