VIDEO: Windsor Councillor Fires Back Against Opponents of Mega Hospital

A Windsor city councillor who is fighting his own battle with cancer is now firing back against a group appealing the location of a new single site acute care hospital.

The CAMPP group, which stands for Citizens for an Accountable Mega-Hospital Planning Process, is appealing the location of the proposed hospital on County Rd 42 and the 9th Concession to Ontario's Local Planning Appeal Tribunal.

The group also has the backing of Internationally-renowned planner Jennifer Keesmaat.

But Fred Francis says he would rather listen to patients in Windsor instead of an expert planner in Toronto who has access to medical buildings that Windsor could only dream of.

The debate is very simple according to Francis, "You are either for a new brand new hospital or you are against it."

He says the debates, consultations and decisions have happened and it is time to move forward saying this is about patient care, not about planning to replace the hospitals which date back to the 1960s.

Francis is worried about the message CAMPP is sending to Queen's Park.

"I think anything that is less than full support risks the project not getting done," he warns.  "Let's be honest, we have a government now that is looking for cuts, they are not looking to spend money, they are looking for cuts and this is a $2-billion project." 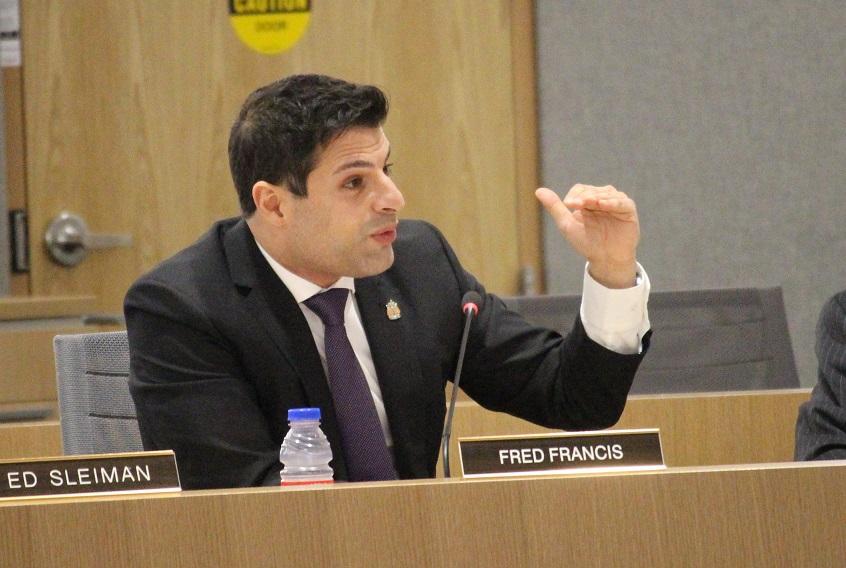 Meanwhile, CAMPP says the project is not being jeopardized at all by the appeal noting this is part of the process.

"Everything that is happening is something that everybody knew could happen, was likely to happen and things are just unfolding as they often with a project of this nature," says CAMPP lawyer Eric Gillespie.  "I think the root of the problem is the Windsor City Council itself because putting it simply many people were saying they weren't listening to their constituents, thats why people now are saying they have some concerns that weren't addressed."

He doesn't believe the project is at risk due to the opposition.

"The project isn't being jeopardized at all by any of these steps. There is absolutely nothing stopping anyone from going ahead with the steps of the project, while this process is unfolding," says Gillespie.

Francis was diagnosed with cancer on New Year's Eve.  He says billions of dollars have been funneled into the health care system in Toronto and Windsor deserves the same.