A candidate in Windsor's Ward 7 by-election is apologizing after homophobic, sexist and transphobic social media posts surfaced this week.

Igor Dzaic issued a statement Friday after screen shots of several tweets were posted on the Ward 7 Watch Twitter account.

In one tweet, Dzaic says, "imagine thinking that to be a woman all you have to do is say you are and get a few surgeries, even though you're a man."

Another tweet says Mother's Day should only be reserved for biological females and that politicians in same-sex relationships without children are unfit for political office. 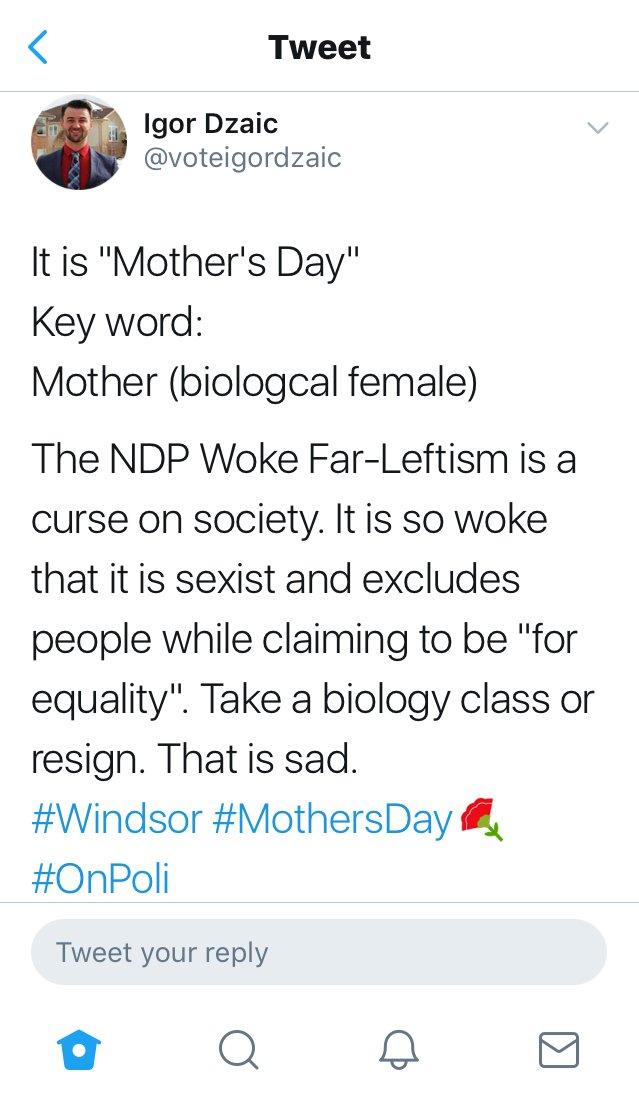 In response, Dzaic posted he "made a mistake" and acknowledged his "comments were offensive to members of our City of Windsor community" on his Facebook page.

He goes on to say he has since, "taken the time to learn more about the LGBTQ+ community and their important and active role in our community."

Dzaic will appear on AM800's Dan MacDonald Show Monday morning to discuss the statements and issue a formal apology.