Local NFL players are weighing in on Super Bowl LV.

The Tampa Bay Buccaneers will make history as the first team to play a Super Bowl at home when they host the Kansas City Chiefs —the Chiefs will be looking to repeat as champs.

LaSalle's Luke Willson is now a seven-year veteran in the NFL and Windsor's Tyrone Crawford has spent eight seasons in Dallas with the Cowboys. 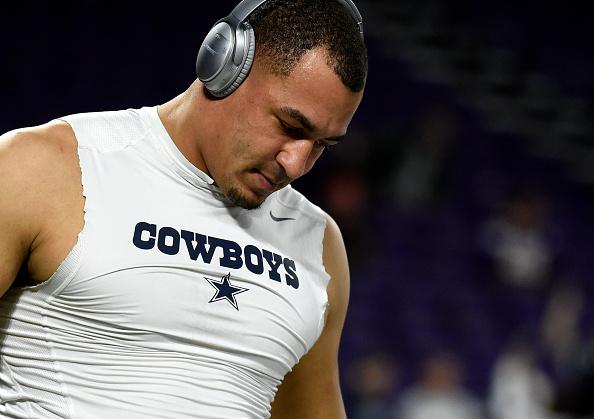 They tell CTV Windsor KC's youth will come out on top in Tampa.

"Patrick Mahomes and that whole cast, Travis Kelce set the record this year for tight ends, Tyreek Hill and they have some experience from last year so I'm going with KC," says Willson

Crawford says, "Mahomes has just got that playmaker ability and those playmakers running across the field, so I'm going to give it to them." 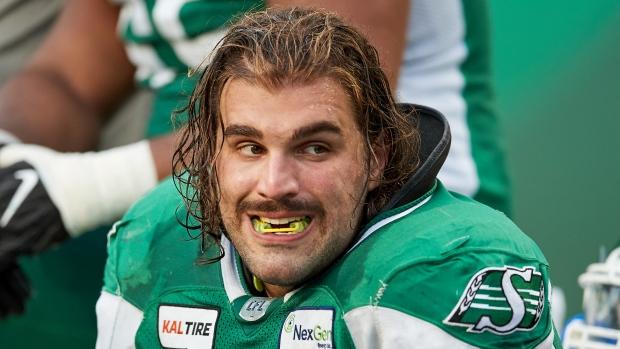 Dakoda Shepley just completed his first season as a guard with the San Francisco 49ers. The Holy Names grad thinks Tom Brady still has something left in the tank.

"Tom Brady in the playoffs is different, let alone Tom Brady in the Super Bowl. He just finds a way to make plays and get it done, so I'm going to put my money on Tom," he says.

"Not that I'm betting," Shepley joked. "I don't want to get implicated there, but I'm going to go with the Bucs."

Willson knows a thing or two about playing in the big game, winning Super Bowl XLVIII with the Seattle Seahawks.

He doesn't think home field advantage will be a huge factor for the Bucs.

"You show up a week prior, so you kind of get used to facilities and the locker rooms and that sort of thing," he says. "It's not like you're showing up Saturday and playing Sunday, so I don't think home field is going to play into it too much."

The Bucs and Chiefs kick off Super Bowl LV at Raymond James Stadium in Tampa Sunday at 6:30 p.m.