Niagara Regional Police Service is now offering a $100,000 reward for information related to a double homicide in Fort Erie earlier this year involving a Windsor woman.

The police service made the announcement Thursday morning on its social media pages.

Investigators are seeking information leading to the arrest and conviction of the person or persons responsible for the murders of 18-year-old Christine Crooks of Toronto and 20-year-old Juliana Pannunzio of Windsor.

Steve Magistrale is a Staff Sergeant in charge of Major Crime and says police have release a photo of three individuals they would like to talk to.

He says investigators have identified the person who rented the Air BnB and can confirm a birthday party was held for one of the attendees the night of the murders.

"Investigators have identified most of the people at the party that night," says Magistrale.  "Some of them have been spoken to and provided valuable information however others simply refuse to co-operate.  For this reason, the Niagara Regional Police Service is now offering a cash reward of up to $100,000 to anyone with information leading to the arrest and conviction of the person or persons responsible for the murders of Juliana Pannunzio and Christine Crooks." 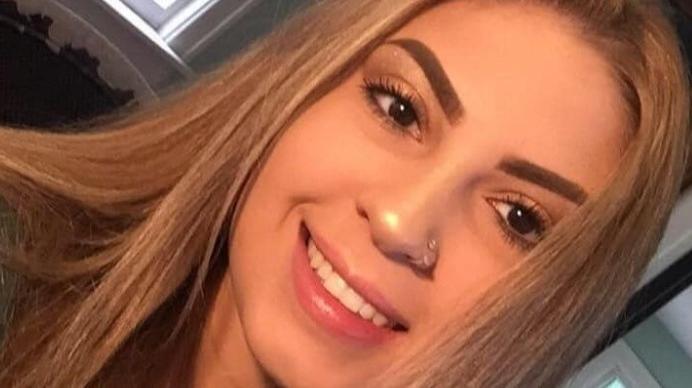 An undated photo of Juliana Pannunzio, who was killed in Fort Erie, Ont. on Tuesday January 19, 2021 (Photo via www.gofundme.com)

As AM800 news reported in January, officers with Niagara Regional police responded to a 911 call for a disturbance involving possible shots being fired at a residence in Fort Erie.

When officers arrived, they discovered the bodies of two deceased women.

Police say the investigation has revealed that a group of people from outside the Niagara region attended a short-term rental accommodation for a planned gathering.

According to police, the two women died at the scene from gunshot wounds while everyone else fled the scene prior to police arriving