An investigation is underway after a wheat field caught fire Tuesday afternoon in Lakeshore.

He says it took about an hour and a half to put the fire out and says the rainfall helped with hotspots. 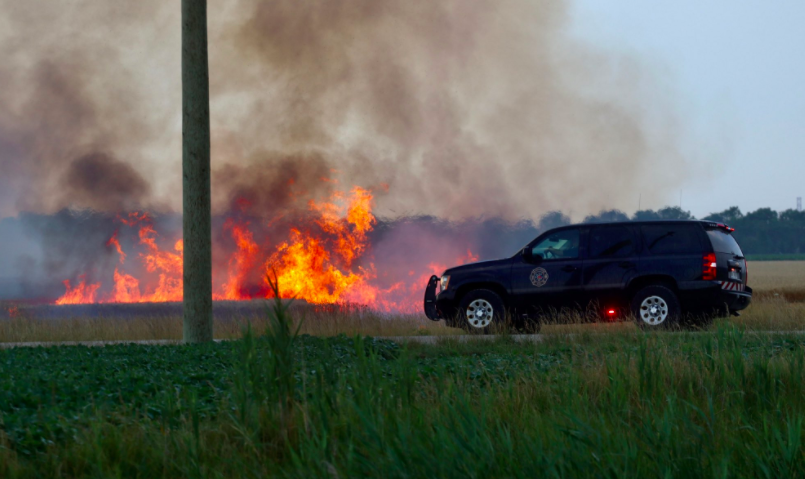 "The crop was in the process of being taken off the field," says Suchiu.  "So there was about 75 acres that was involved at the time we were out there, so we had crews from two stations that went out to assist with supplying water to deal with that." 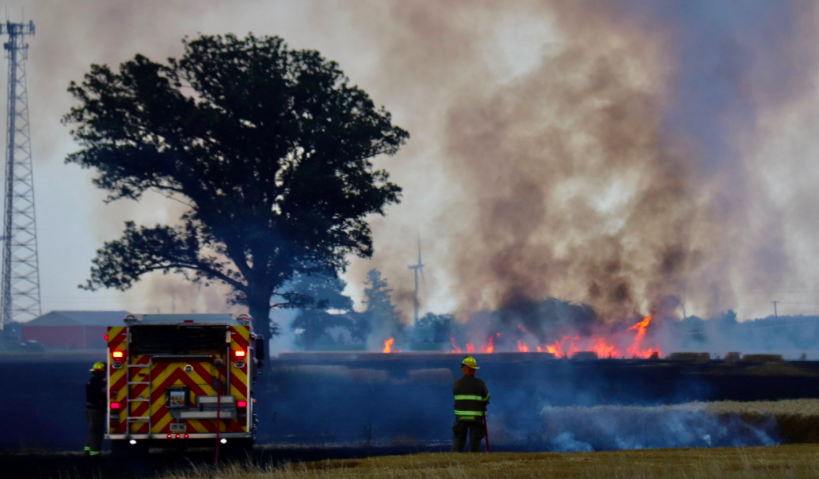 "We were out there just prior to the weather event coming through the area and we were out there for about an hour and a half and the rain assisted us with getting the rest of the hotspots just as we were wrapping up," Suchiu added.

The cause of the fire is still under investigation and according to Suchiu, there is no damage estimate yet.

"We're trying to piece together all the details, just going through the information that was gathered last night while we were there," he says. 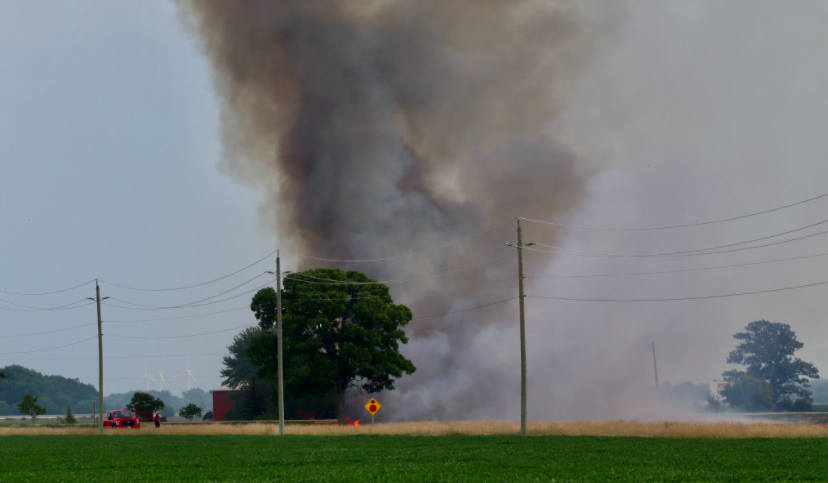