Windsor Council Says No to Hazardous Materials on Ambassador Bridge

Windsor council is supporting a resolution opposing a request from the Ambassador Bridge Company to transport hazardous materials across the bridge.

Councillor Fabio Costante says the resolution was brought forward by a member of Detroit council and Windsor counterparts were happy to get on board.

Costante says support is unanimous from all levels of government.

"There's been support from not just the council level, but there's been a letter from Brian Masse's office and other government officials opposing this application because of its vicinity to residential neighbourhoods and the obvious risks that are inherent in this type of transport."

He says the main sticking point is the approach to the Ambassador Bridge goes through a residential neighbourhood.

"It has been asked in the past five or six years ago and it was denied at this time. So they're making the request again and it's certainly not something we'd want to see down Huron Church Rd. or down our residential roads and I'm grateful for council's unanimous support." 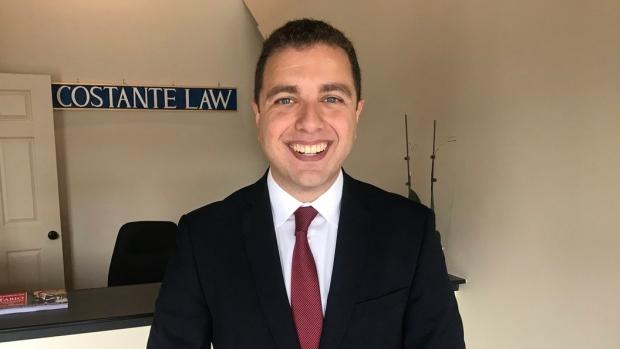 Costante says, when it's finished, the Gordie Howe International Bridge will be better suited for materials like this.

"The Gordie Howe Bridge should be up and running in about four or so years. That's better suited to handle this type of material. It's outside of residential density and the way I understand they're constructing the bridge is to handle more safety sensitive, hazardous materials."

The bridge company has sent a request to Michigan Governor Gretchen Whitmer's office requesting a ban on the transportation of hazardous materials across the Ambassador Bridge be overturned.