Jon Liedke says he was hit by the door of a parked car while riding his bike on Erie Street East - he says the door was opened in front of him suddenly and he had no choice but to crash into it.

Liedke spoke about the incident on The Afternoon News and says cycling has to stop being looked at as a recreational activity.

"Until we start to provide cyclists with the same type of infrastructure that we do for cars we're not going to get away from these incidents," says Liedke. "I'm sure it doesn't happen that often, but man, I don't want anyone to go through what I went through."

He says many other cities have moved to make things safer for those who commute with their bike. 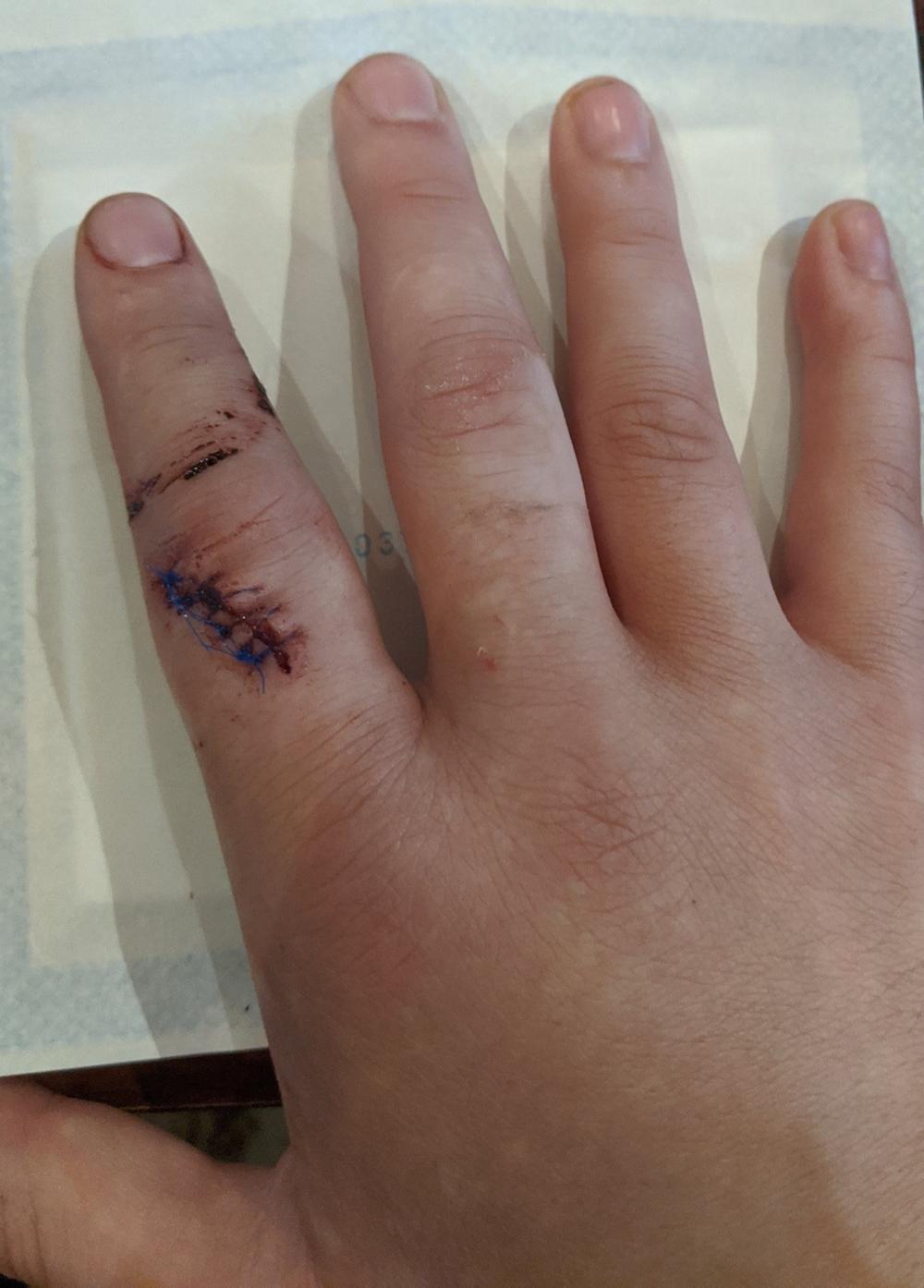 "Cyclists need to not be concerned that while they're just trying to go from a to b someone might open their and not know what's going on," he says. "I look to Detroit and they have dedicated cycling lanes. A four lane street for example will have a parking lane to the left and use the old parking lane as a bike lane."

Angled parking is a cheap solution that can already be found in Windsor, according to Liedke.

"Victoria Avenue across from Victoria Park Place; there's angle parking there so you don't need to worry about cars opening up their doors because all you have to worry about is looking for their reversing indicator," add Liedke.

Liedke suffered a broken finger and a deep laceration that required six stitches from the crash.