Another new tenant is heading downtown.

The Windsor-Essex Economic Development Corporation is relocating its city offices from the university to the 100 block of Chatham St. W.

CEO Stephen MacKenzie says the corporation is taking over the ground floors of the former City Beer Market building and the Chatham St. Grill building.

He says the corporation's lease with the university is coming up and the board directed staff to take a look at the market and see what was available.

MacKenzie says staff is looking forward to the move.

"The target date is the first of July and we think it's going to be a good move and certainly will also help be at catalyst with some of the redevelopment that's going on in that region," says MacKenzie.  "We'll be right across for example the new Quicken Loans office which will be right across the street." 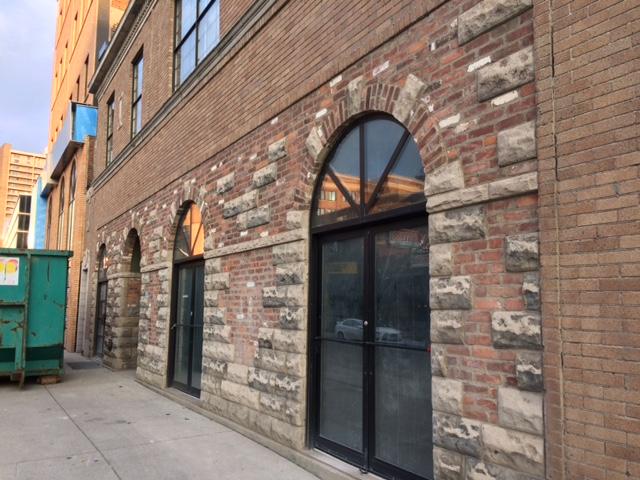 The corporation has been at the university for more than six and a half years and McKenzie says there have been no complaints as the university has been a terrific landlord and partner, adding it's an exciting time for the downtown core.

"Having us as a tenant allows the landlord to totally renovate those two buildings and bring them back to glory as it were," says MacKenzie.

The buildings, which are currently under renovations, are owned by Mid South Land Development and Cypher Systems Group, which has just announced it plans to give new life to the Ye Olde Steak House and Pour House Pub on Chatham St. W.

The corporation also has offices in Essex.