A Windsor poverty activist believes there has to be some relief to help those struggling to live in the face of rising prices.

Marion Overholt, Executive Director of Legal Assistance of Windsor, says with the cost of goods for basic foods and necessities going up, and not seeing an increase in income for those on Ontario Works or Ontario Disability, it means they are under tremendous stress wondering how to get by day-by-day.

According to the EY Future Consumer Index Survey released Wednesday, the rising cost of goods and services is now impacting over half of Canadians' ability to purchase goods.

Overholt told AM800's The Shift with Patty Handysides that when the rising price of basic needs are coupled with rising housing prices, it's a dire situation.

"I heard that for people looking for housing now to find a room in Windsor, the cost for just a room is $800 a month. For people on Ontario Works, a single person, you're going to receive a maximum of $731," she says. 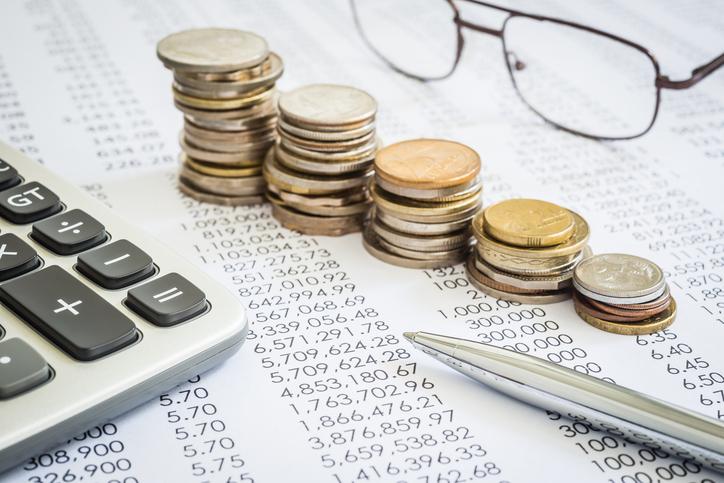 Overholt says that healthy, expensive food items are completely out of the budget if you're on low income.

"Food banks have tried to introduce choice and address special diets, but a lot of what they're able to do depends on the donations that they receive. It's one of those things, when people feel like they have to tighten their own belt, then maybe they're not giving as much as they did in the past to the food banks," she says.

Overholt believes people are ending up on the streets because the systems funded by government are not addressing basic needs like the cost of food.

"That critical impact on people's physical well-being and mental well-being is just so critical at this point. these rising costs are putting an incredible strain on people's ability to get by. So year, I'm very concerned about these costs," she adds.

Driven largely by inflation on prices and emerging COVID-19 variants, the EY survey found consumers will continue to rein in their consumption, trade down to cheaper alternatives and purchase fewer non-essentials.

Some key items where Canadians are spending less include clothing (40%), beauty and cosmetics (37%), and big-ticket items (34%).

In an effort to save their hard-earned dollars for the future (61%), many consumers are also seeking private label alternatives for fresh food (58%) and packaged food (63%).