The contest pits some of the city's top pies against each other for bragging rights in a town renowned for it's pizza.

"Everyone knows Windsor has the best pizza in the world," says Liedtke. "You have to live here to know that, but all ex-pats who leave the city are always complaining that where they move doesn't have pizza that quite compares."

He told AM800 News it seemed to be a pretty good reason to have a festival to honour it.

"I came to speak with a lot of Windsor pizza companies and learned they'd take part in pizza festivals in Toronto and Las Vegas, but there's never been one here in Windsor-Essex," he says. "We decided we'd roll one out for that reason." 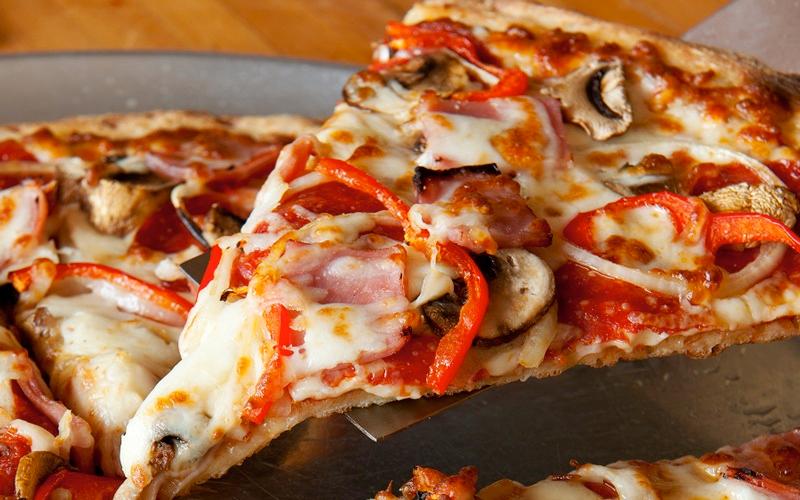 Sam's Pizzeria comes into 2017 as the reigning champion, they'll face off against the recently opened Downtown Pizza Co. and Primo Pizza.

Amature "foodies" will join a panel selected based on their expertise in deciding this year's winner.

"One is participant driven, so everyone that comes in gets a vote that they use at the end of the night," he says. "We also have a panel of judges that we bring in and there are two awards presented at the end of each night. One is the audience favourite, which moves forward, and then the other that's just the judges favourite."

Day one kicks of at 5:30pm Monday night and runs until 7pm at Higher Limits on Ouellette Ave. near University Ave. A second second session starts at 7:30pm.