The Windsor Police Service has released a picture of a teenager wanted on several assault charges.

Issac Agudelo,19, of Windsor is wanted on multiple charges including three counts of assault, six counts of uttering death threats, along with a charge of assault with a weapon, forcible confinement, mischief, robbery, pointing a firearm, and theft under $5,000.

As the investigation progressed, officers learned that a few incidents occurred during the evening hours on Dec. 2 until Dec. 3.

Police say other offences occurred prior to this date which was learned throughout the investigation.

Agudelo is considered to be armed and dangerous. If you observe him contact the police right away. 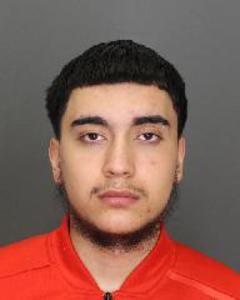