The Windsor Police Service Major Crime Unit is working to identify a suspect as part of a sexual assault investigation.

On June 25, officers were called to a sexual assault report at a residence in the 300 block of University Avenue East.

The adult female victim reported that the suspect made threats of violence if the victim did not comply with the suspect's demands. 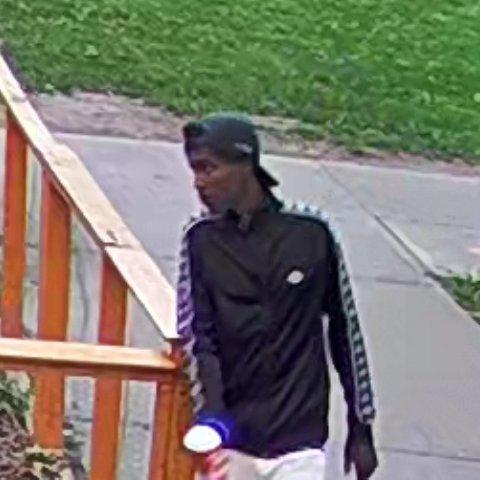 Investigators have obtained video surveillance footage of the suspect and is seeking the public's assistance in identifying him.

Anyone with video surveillance cameras in the 300 block of University Avenue East are requested to review their security camera for footage that may assist in the investigation.