Police are asking for help identifying a vehicle involved in a collision that occurred in Halifax in November.

A release says officers received a report around 8:10 a.m. November 14 of a collision on the MacKay Bridge in Halifax where a metal rear fender had fallen off a transport truck and hit the vehicle behind it.

The truck is described as a Peterbilt, black with chrome accents and two overhead emergency lights. 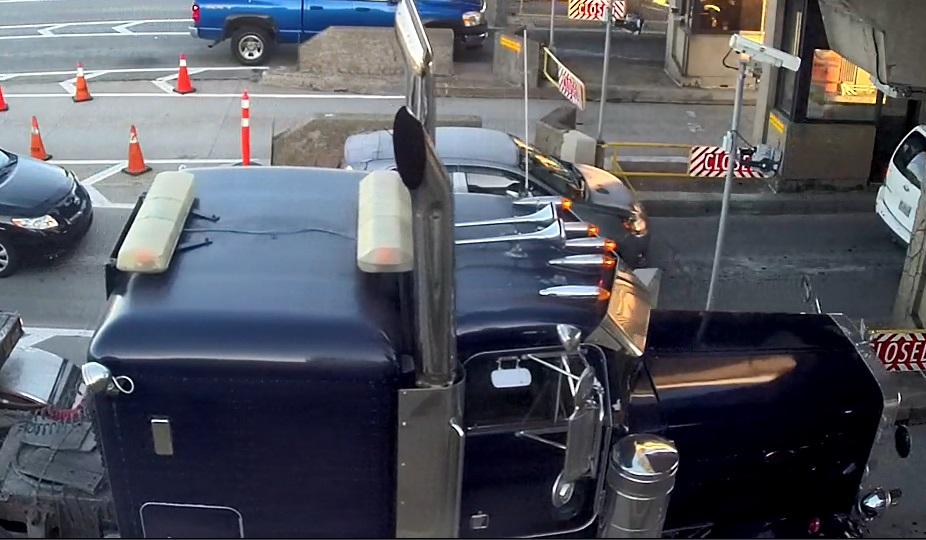 Halifax Regional Police are asking anyone with information about the truck or the incident to call police at 902-490-5016.