Colchester District RCMP has obtained an arrest warrant for a man from the Bible Hill area facing numerous charges, including assault, uttering threats, and mischief.

The offences occurred in Colchester County between May and July. 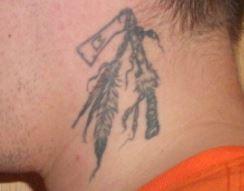 The RCMP say that the public is asked to not approach Maloney if he is located.

Anyone with information on his whereabouts is asked to call police or Crime Stoppers. 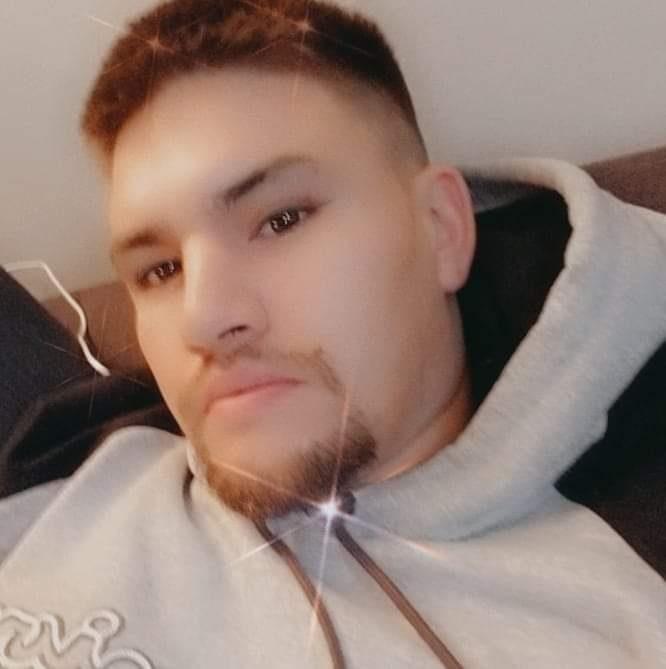