A late night fire in Truro has destroyed a downtown building that housed a number of businesses, including NovelTea Bookstore Cafe and King Koin Laundry and Tanning.

Truro Deputy Fire Chief Geoff Fisher says firefighters responded to the scene on the corner of Prince and Pleasant streets around 11:20 p.m. on Sunday.

He says they arrived to find heavy smoke pouring from the building and no determination has been made on the cause or origin of the fire.

The fire was contained to the one building, which also housed T&V Electronics and the Truro Kung Fu Kenpo School. 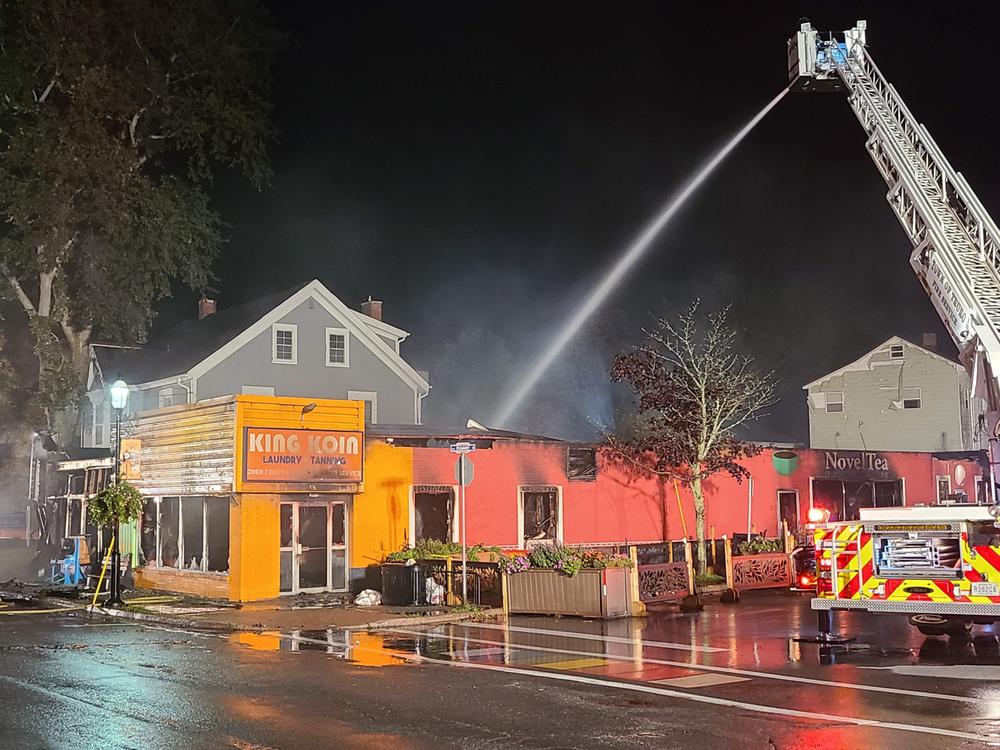 Fisher says ten to 15 residents from surrounding buildings were evacuated as a precautionary move due to the heavy smoke.

He says around 60 firefighters were involved in total, including help from the Cobequid District, Hilden, Salmon River, and Bible Hill Fire Brigades.

Speaking with our newsroom around 9 a.m., Truro Fire Chief Blois Currie says the fire is out and contained with security on site.

He says they're now waiting for investigators to arrive.

The Canadian Red Cross says in a release that displaced residents were from second-storey apartments in a block of older commercial buildings across Prince Street.

The agency says it's helping three with emergency lodging. 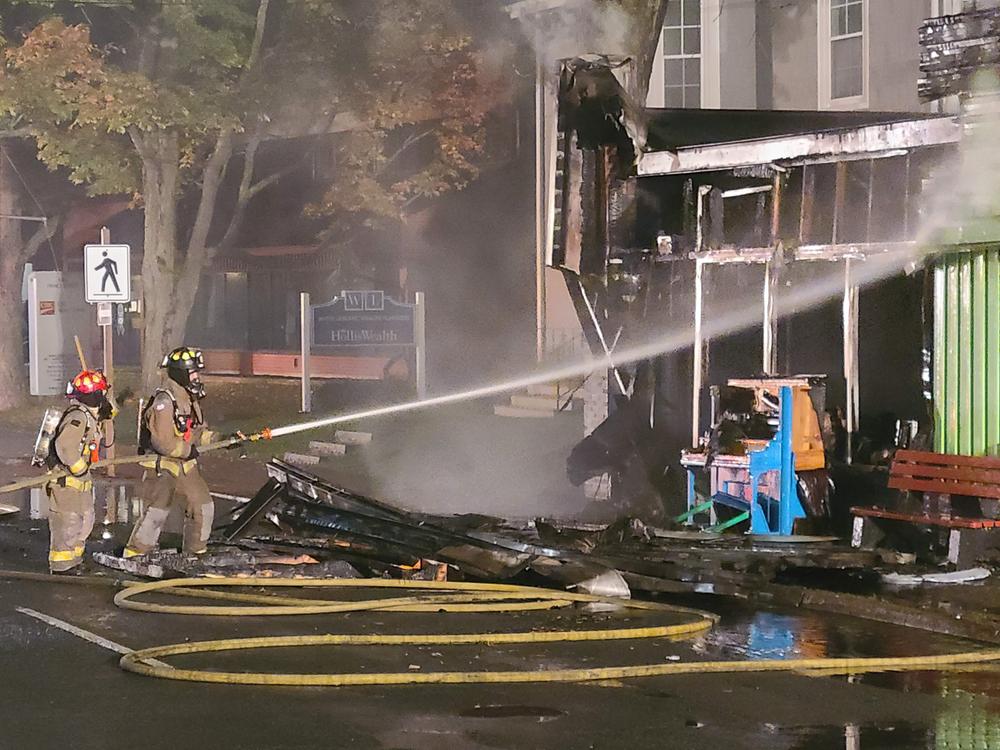