RCMP say the person of interest has been identified.

Inverness District RCMP is asking the public for help as they attempt to identify two suspects involved in a shed break-in in West Lake Ainslie.

Video camera footage from shortly before 7:15 a.m. September 14 shows a man and a woman gaining access to a locked shed on Lake Ainslie Chapel Road. 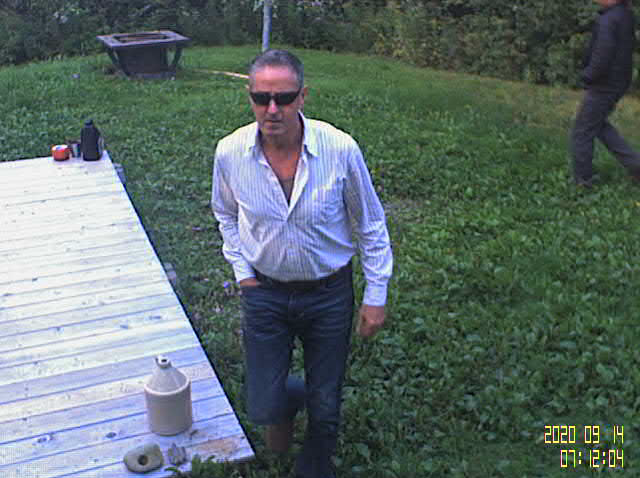 RCMP say the woman wore dark grey or blue pants and a black zip-front jacket and she had her sunglasses on the top of her head. 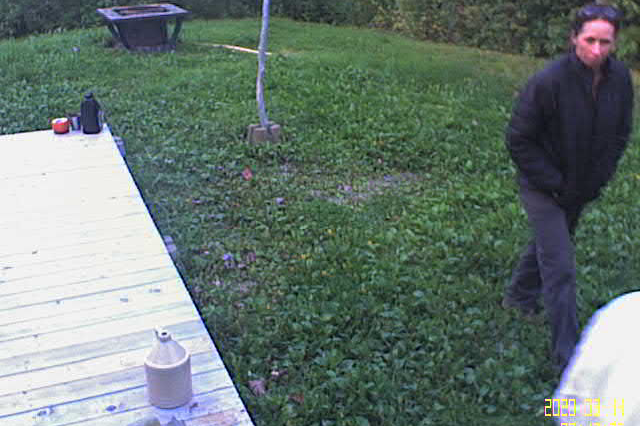