Brandan Bieber, the 17-year-old son of the pop star’s father Jeremy Bieber, said he was behind the wheel of Kathy Bieber’s vintage Oldsmobile 442 convertible on June 28 when it was hit from behind.

Kathy, 73, is the wife of Justin’s paternal grandfather George. 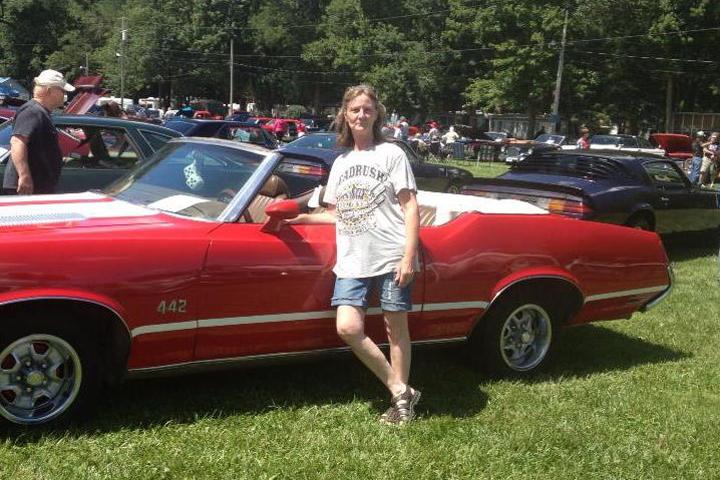 “We were at a dead stop … Then a distracted driver rear ended us they say she had to be doing 70 [km/h],” Brandan wrote on Facebook.

The car burst into flames after the impact. “Wasn't good had to pull my grandmother out of car. Could have been very bad if we were in there for even another 5 seconds.”

Eyewitness Marty Denham told CTV News Kitchener the scene “was like a movie.” Taylor Tessier, who shared photos and video clips on Facebook, said the accident was “not something you see every day.”

Justin has not commented publicly on the accident. 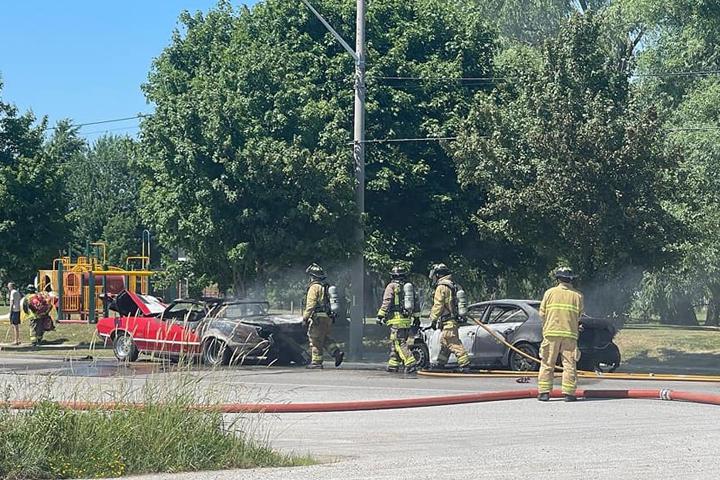