Police say both suspects in a string of purse thefts in Moncton were arrested on January 14th, following a tip from the public.

They were each charged with one count of theft under $5,000, and were remanded into custody pending a court appearance at a later date.

Police are looking to identify two suspects in connection to a series of purse thefts in the Moncton area.

Investigators say they have received over 10 reports of purses being stolen, mostly in grocery and convenience stores, since November.

In most instances, one individual distracted a customer while the other stole their purse or wallet out of their shopping cart, and then used the victim's bankcards to make fraudulent transactions.

The RCMP describe the first suspect as standing around 6' tall with a small build, who was wearing a black baseball hat with a white logo on the front, a black leather jacket, green shirt, and a silver chain necklace in one of the incidents. 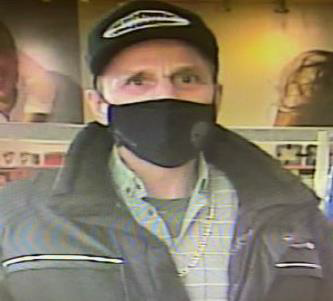 The second is described as a woman of unknown height with a medium build, who was wearing a black jacket and a red and white striped scarf in one of the incidents. 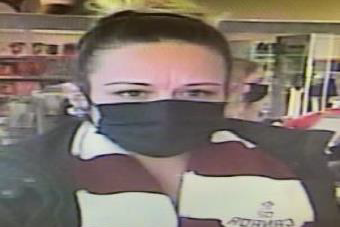 Check out what we've been playing