Melanie Chisholm, better known to many as Mel C, has revealed she was sexually assaulted on the eve of her first Spice Girls show.

During an appearance on the How To Fail With Elizabeth Day podcast, Sporty Spice recalled the October 1997 incident at a hotel in Istanbul, Turkey.

“I treat myself to a massage in the hotel and what happened to me, I kind of buried immediately, because there was other things to focus on,” said Chisholm.

Without sharing too many details of the assault, Chisholm said it involved a male masseur and she got up from the table and left the room.

“I didn’t want to make a fuss, but also I didn’t have time to deal with it,” the 48-year-old singer recalled. 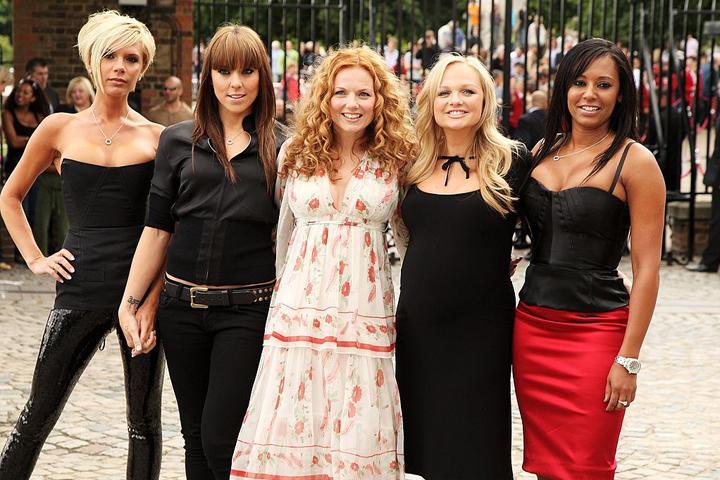 Mel C, second from left, in the Spice Girls in 2007. Getty Images

“Because I didn’t deal with it at the time, I realized that I allowed that to be buried for years and years and years, and then when I was writing the book, it came to me in a dream. Where I kind of woke up and it was in my mind.”

Chisholm’s memoir The Sporty One is scheduled to be released on Sept. 27.

“I had to think, ‘Well, do I want to reveal this?’ And I just thought, actually, I think it’s really important for me to say it and to finally deal with it and process it. And ... for other people,” she said. “Because terrible things happen all the time and this situation wasn’t as bad as it could have been.”

Chisholm added: “I suppose in a version of sexual assault it’s a mild version, you know, but I felt violated, I felt very vulnerable, I felt embarrassed and then I felt unsure ... I was in an environment where you take your clothes off with this professional person so there were so many thoughts and feelings.

"It has affected me but I buried it."

Listen to music from Melanie Chisholm