Patrick Xavier Clark was taken into custody without incident, Houston Police Chief Troy Finner said Friday at a press conference. Clark had applied for an expedited passport following Takeoff’s death and was planning to travel to Mexico.

Police said shots were fired during a dispute over a “lucrative” game of dice but added that Takeoff was not involved and was “an innocent bystander.” 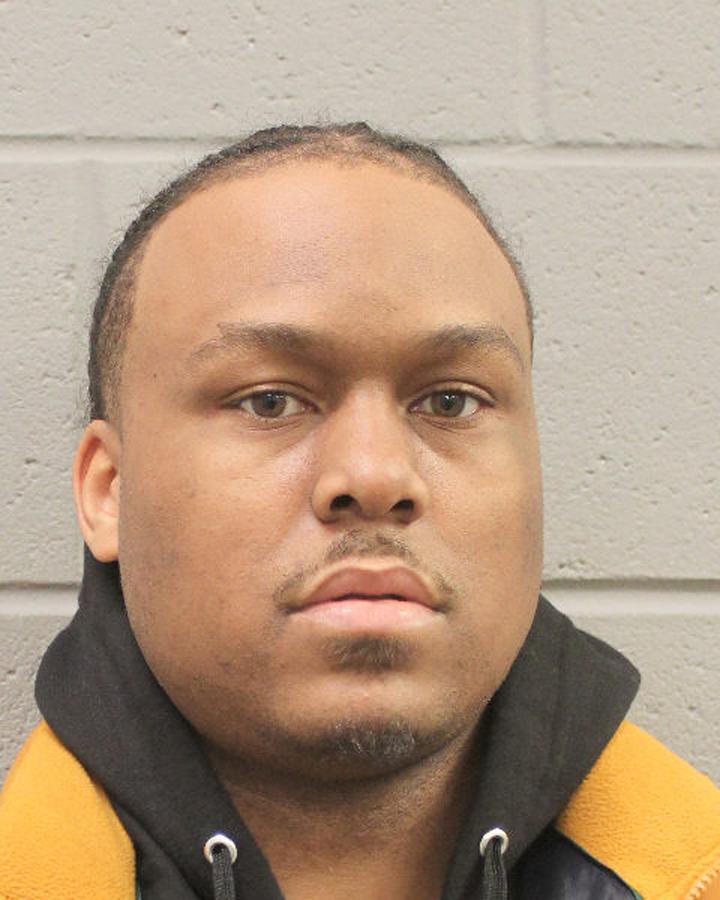 Another man – 22-year-old Cameron Joshua – was arrested for having an illegal weapon at the scene of the shooting but police said he did not fire the weapon.

Takeoff, a member of rap trio Migos whose real name was Kirshnik Khari Ball, was shot and killed outside 810 Billiards & Bowling shortly after 2:30 a.m. on Nov. 1. He was 28.

Thousands gathered in Atlanta on Nov. 11 for a Celebration of Life that included a performance of “Ghost” by Justin Bieber and an eulogy by Drake.

Listen to music from Migos