Emergency crews were called to the intersection of York Street and Lyle Street after a dump truck and car collided just after the noon hour.

Little information was reported from the scene of the collision, however the London Fire Department called in additional resources for a possible extraction.

According to police one person sustained minor injuries. There are unconfirmed reports that the Jaws of Life was needed to free them from the crash.

The public was asked to avoid the intersection however the collision has since been cleared. 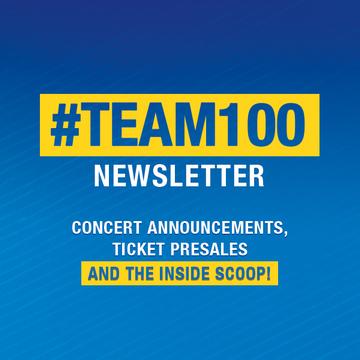