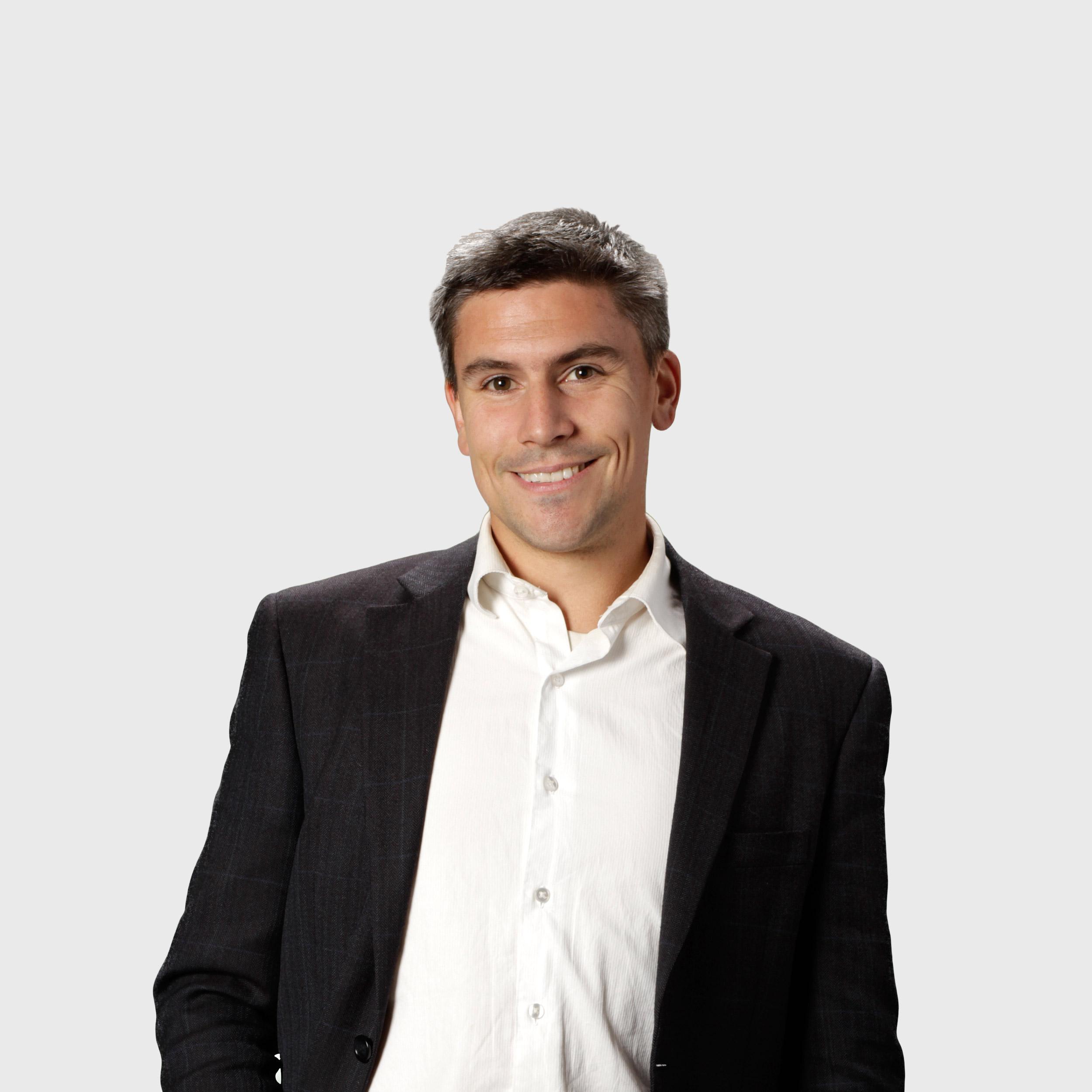 The Victoria Shamrocks host the Peterborough Lakers in Game 1 of the best-of-seven Mann Cup. That game goes TOMORROW night at the Q Centre

Pre-season hockey: The Victoria Grizzlies open the BCHL season with a visit to Duncan at Saturday night.

Soccer, Pacific FC’s next game is in six days, on Wednesday, against York-NINE-FC, at Westhills Stadium