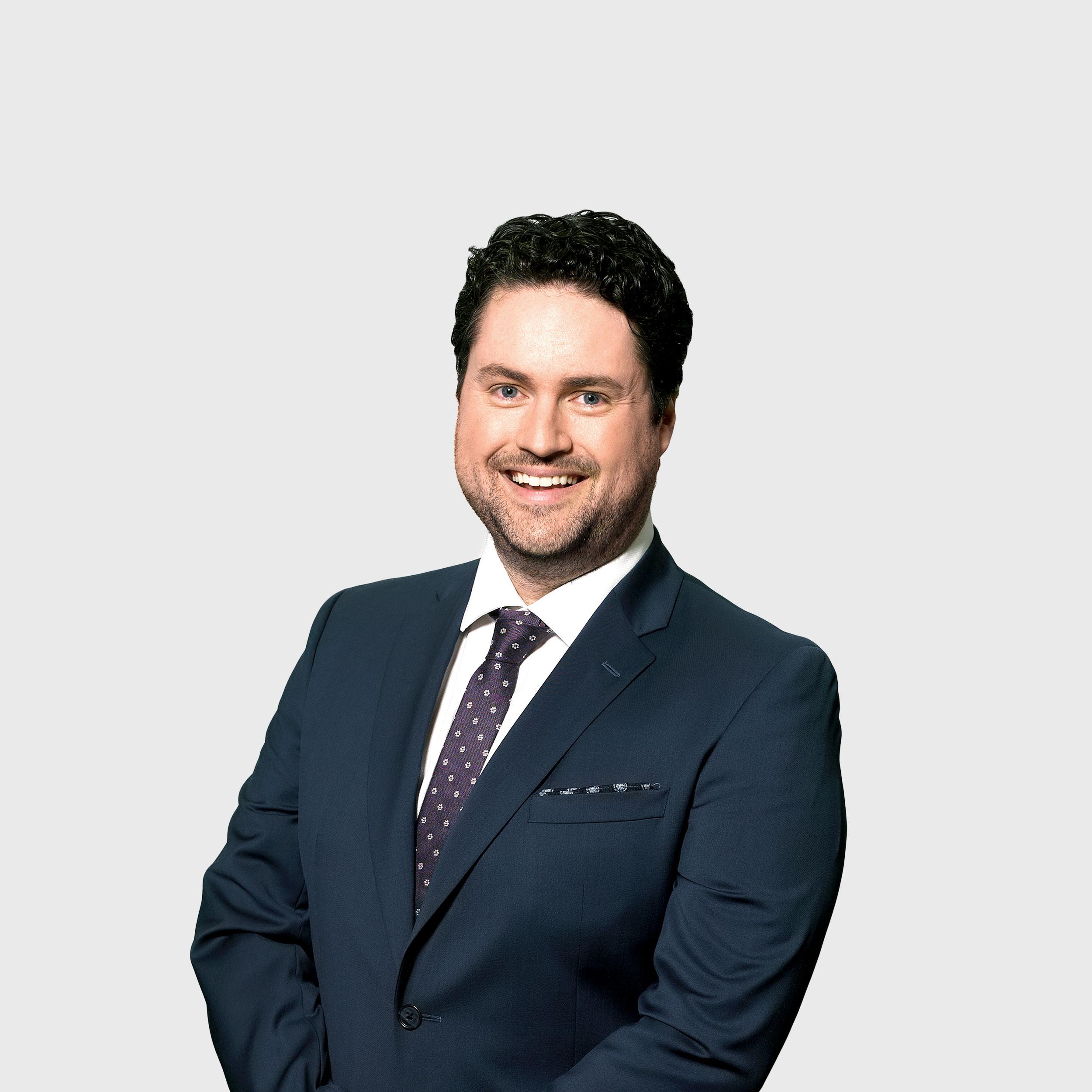 Adam discusses BC housing, and a forensic audit that is currently underway.

Victoria’s new city council had its first meeting with Victoria Police Department.  We hear about weapons that were seized from supportive housing, some troubling incidents where 2 separate women had hot liquid thrown at them, and other random attacks. During this meeting Victoria Police Chief Del Manak discussed some of the mental trauma VicPD face, on a sometimes daily basis.

Adam speaks with Mike Kozakowski from Citified.ca, and discusses the issues of the week.