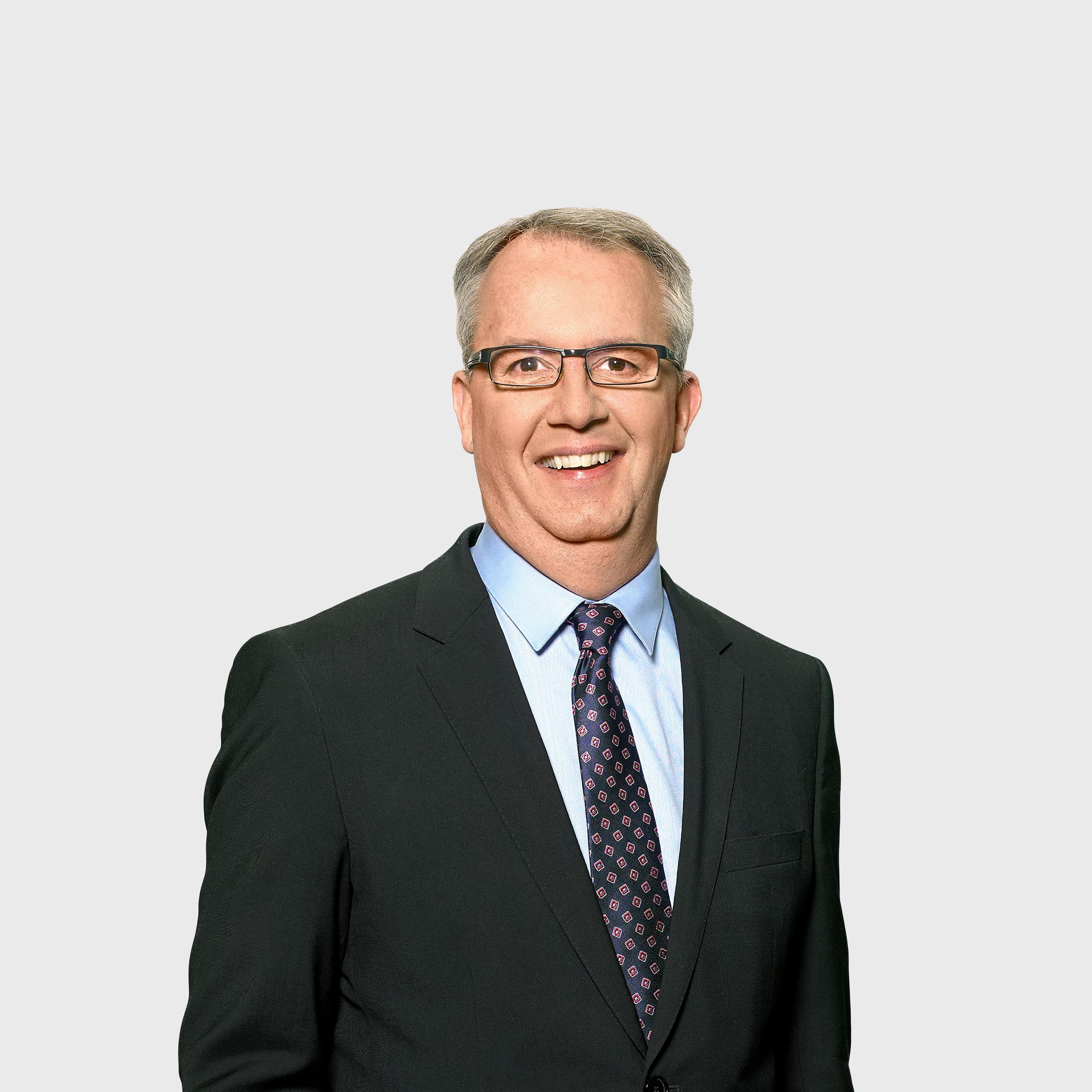 The British Columbia Green Party has named a second deputy leader in a move leader Sonia Furstenau says is key to preparing for the next provincial election. Dr. Sanjiv Gandhi is the former chief of pediatric cardiovascular and thoracic surgery at BC Children's Hospital and has been an outspoken critic of the government's health-care policy. Dr. Gandhi joined Al to discuss his new role and the reports of healthcare workers in the province being "muzzled" from speaking out against the system.