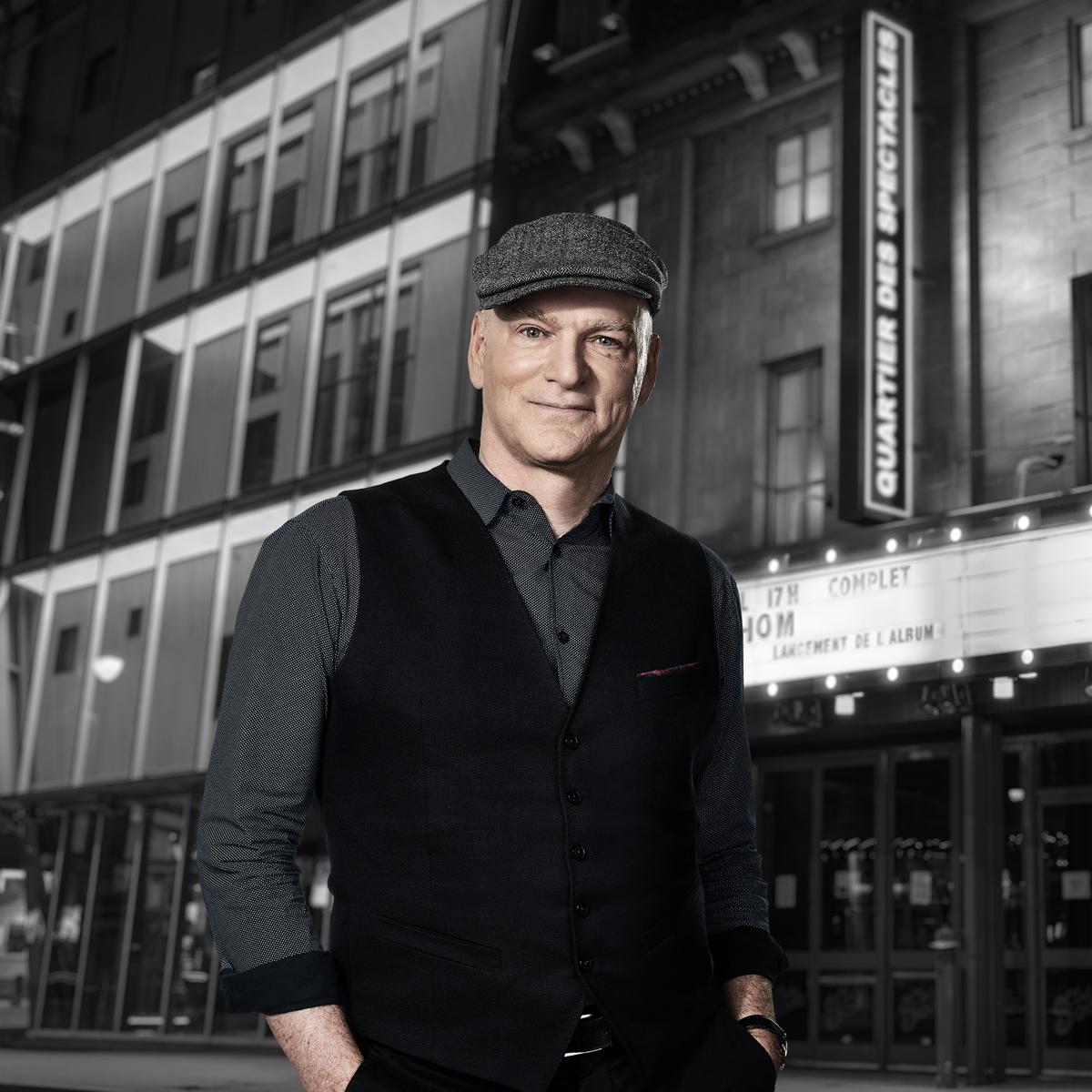 50 years ago this week, David Bowie released the album that would make him more than just a rock star; he became a cultural sensation. The album would go on to be recognized as one of rock's all-time best, and the second most-successful release of Bowie's remarkable career. Randy Renaud has the story behind The Rise & Fall of Ziggy Stardust & the Spiders from Mars on the Chronicles of Rock.