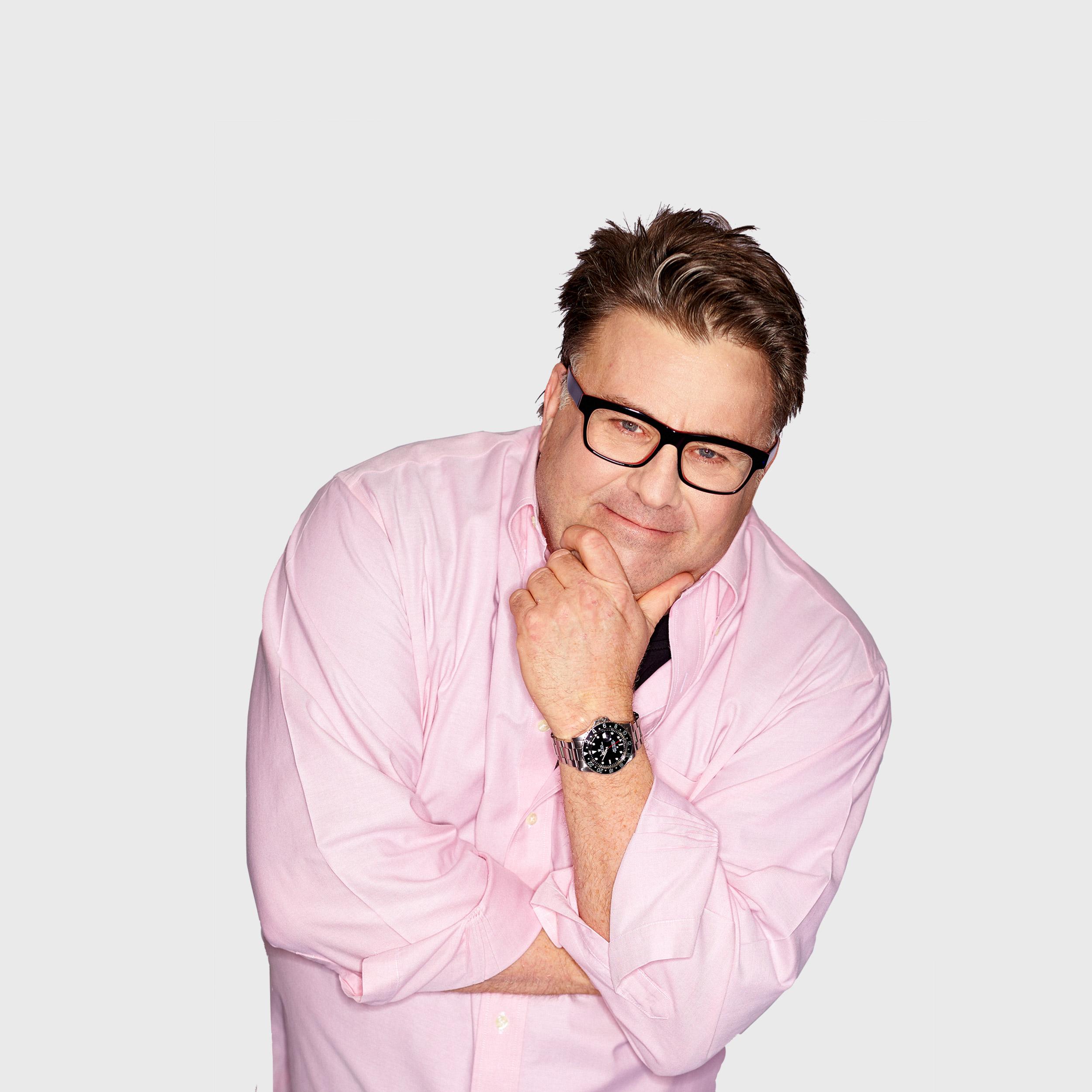 Montreal's Sam Roberts joined Terry DiMonte on the CHOM phone ahead of his appearance on Sunday night's Stronger Together television special in support of Canadian frontline workers and food banks.

Sam also dished on how his side project, Anyway Gang, came about and what it was like going viral with his kids.

Stronger Together airs this Sunday at 6:30 P.M. Eastern on the iHeartRadio Canada app, on CTV, on CTV.ca, and on the CTV app.