Barbie is honouring Elton John to mark next week’s 45th anniversary of his legendary sold-out concerts at Dodgers Stadium in Los Angeles.

“Barbie is an icon in her own right, so having her pay tribute to my work and personal style is a real honour,” read a tweet from John. “I hope that she inspires fans everywhere to fearlessly pursue their own dreams and limitless potential.” 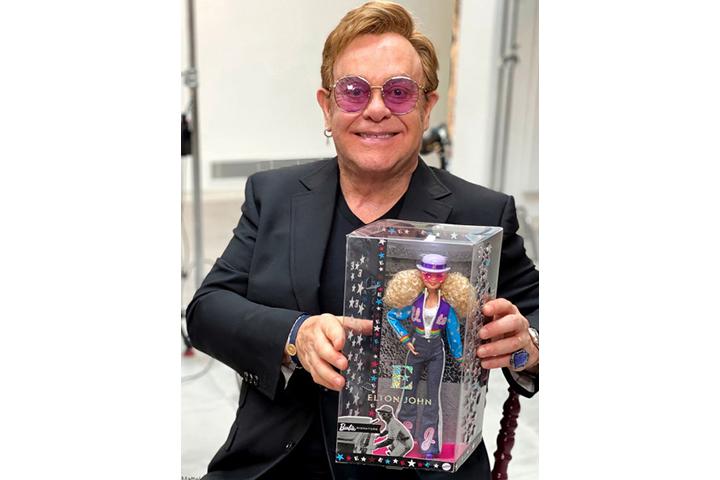